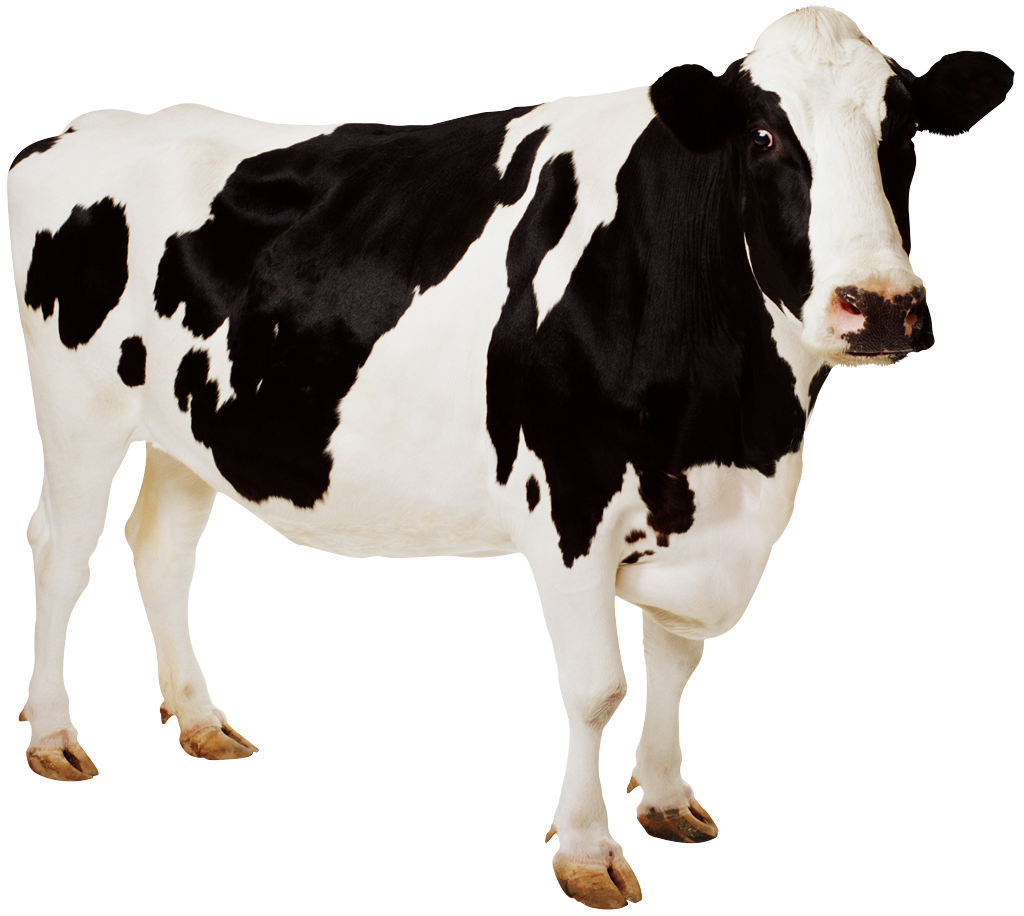 The country in numbers:

12,456 businesses shutdown in January, according to The General Statistics Office. Economist Pham Chi Lan said private businesses in Vietnam are operating under too much pressure and estimated the government takes 40.8 percent of their profits through taxes and various fees, leaving little to reinvest in development and training. “They can hardly survive that [burden]. So that’s why they have been scaling back and dying,” Chi was quoted by numerous local outlets as saying. She added that the government has further strained businesses by keeping fuel prices artificially high despite plummeting global crude prices. Nguyen Dinh Cung, director of the Central Institute for Economic Management, said macroeconomic management must change because state firms continue to monopolize opportunities that private firms could have make better use of. Vietnam is taking steps to privatize its many SOEs but Cung said the government needs to fully privatize these firms rather than auctioning off minority stakes. 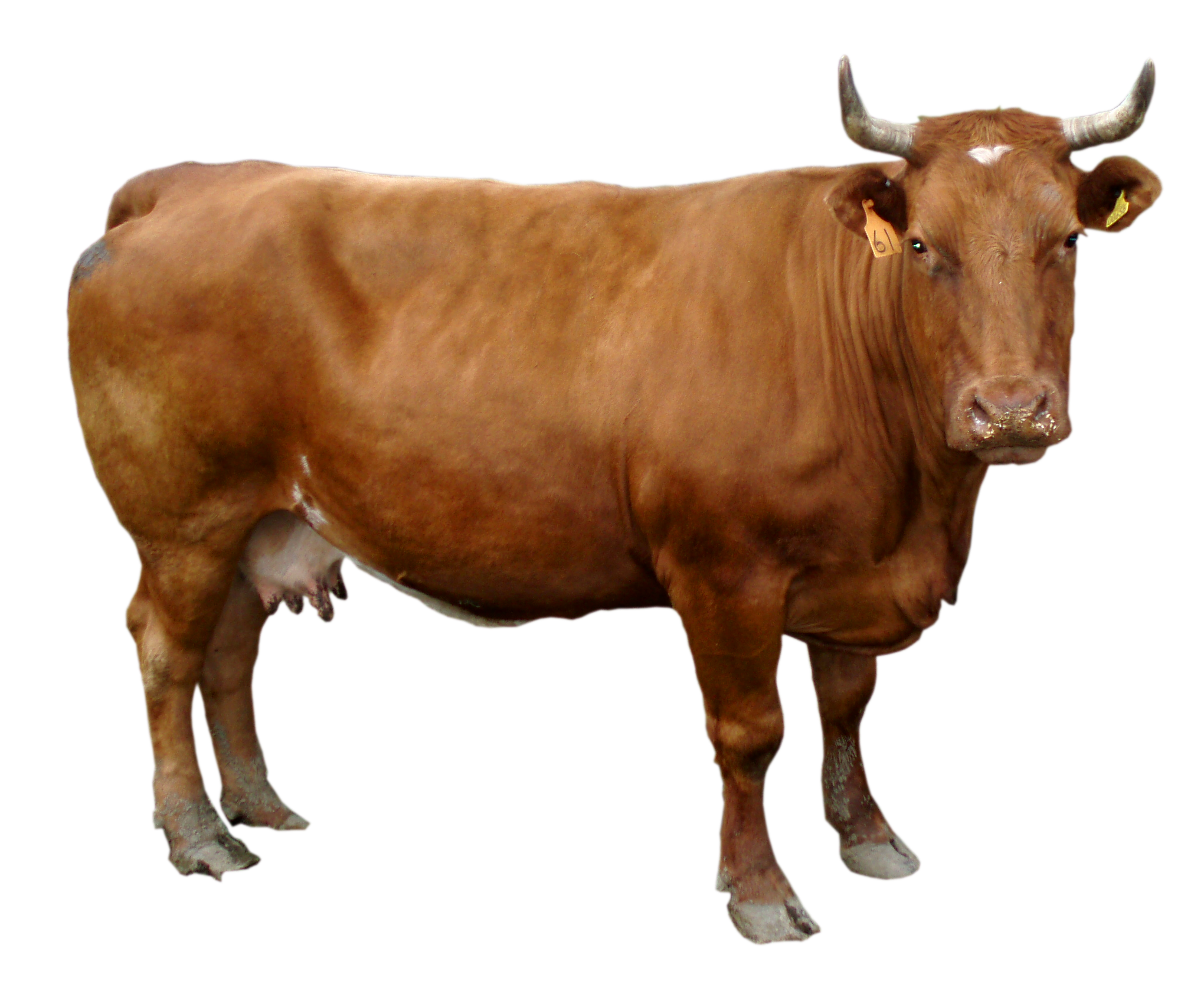 ~2,000 cattle have died in northern Vietnam during the recent cold weather spell. Northwestern provinces suffered the greatest damage, especially Son La and Lao Cai, which lost 367 and 354 cattle, respectively, followed by Dien Bien, Yen Bai and Lai Chau, where 311, 134, and 46 cattle have died due to freezing temperatures. The frosty conditions have also severely impacted farming communities in the northeastern region, leading to livestock deaths in Cao Bang, Quang Ninh, Ha Giang, Hoa Binh, Bac Giang, Bac Kan and Lang Son. All vegetation areas in Mu Cang Chai, a district in Yen Bai Province, were completely covered with snow. In Ha Giang, 150 hectares of vegetables, including lettuces, beans and potatoes, were severely damaged by the frigid weather. About 407 hectares of rice paddies in the Xiu Man district of Ha Giang are very likely to wither under freezing temperatures.

~10,000 illegal Vietnamese workers are in South Korea. More than 10,000 Vietnamese guest workers did not return home last year after their South Korean work contracts expired, an official of Vietnam’s Ministry of Labor, War Invalids and Social Affairs reported. The north-central province of Nghe An topped the list of having the most illegal workers in South Korea, with as many as 1,454 workers not returning to Vietnam. Hanoi came in second with 948 people. 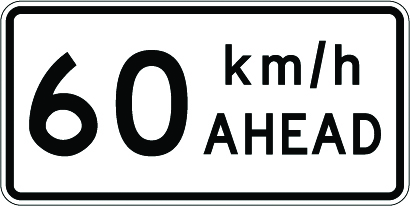 10KPH increase in the speed limit in residential areas will take effect in March. Besides the speed increase, speed limits will vary based on the types of road, rather than the type of vehicle (as they are currently based). The new 60kph limit will be applicable to roadways with median strips and one-way two lane roads, whereas the restriction for two-way roads without median strips and one-way one-lane roads will be 50kph. As per current regulations, speed limits are different between trucks, cars, and motorbikes even though they travel on the same road. 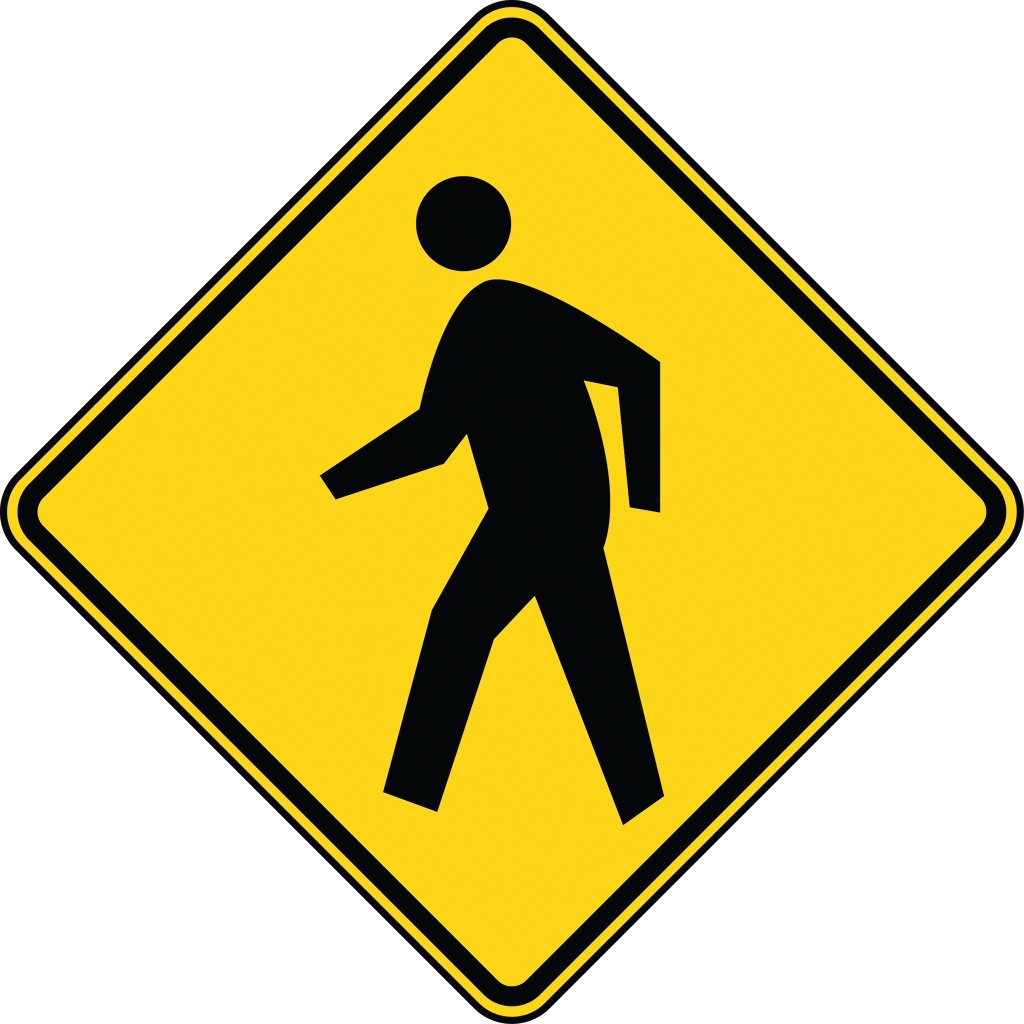 152 People were killed while jaywalking in Hanoi and Ho Chi Minh City last year. Dao Vinh Thang, chief of the traffic police department in Hanoi, said his department has stepped up fines for jaywalking early this month to reduce fatalities. In the city, deaths linked to jaywalking increased from 80 in 2013, to 92 in 2014, and 102 last year. In Ho Chi Minh City, 50 pedestrians were killed last year. Many in Hanoi were actually surprised when fined VND70,000 for jaywalking the past few days. “I always crossed the street like this and no one fined me before,” said Nguyen Ngoc Suu, a resident on Ham Long Street. In just two weeks Hanoi traffic police have issued fines against 423 pedestrians for traffic safety violations. “It is difficult to fine them because many often said they did not bring money. We then requested them to produce their ID but they did not have it either,” he said. “Some also complained that they walk on the street on vehicle travel lanes because the sidewalks are occupied.” 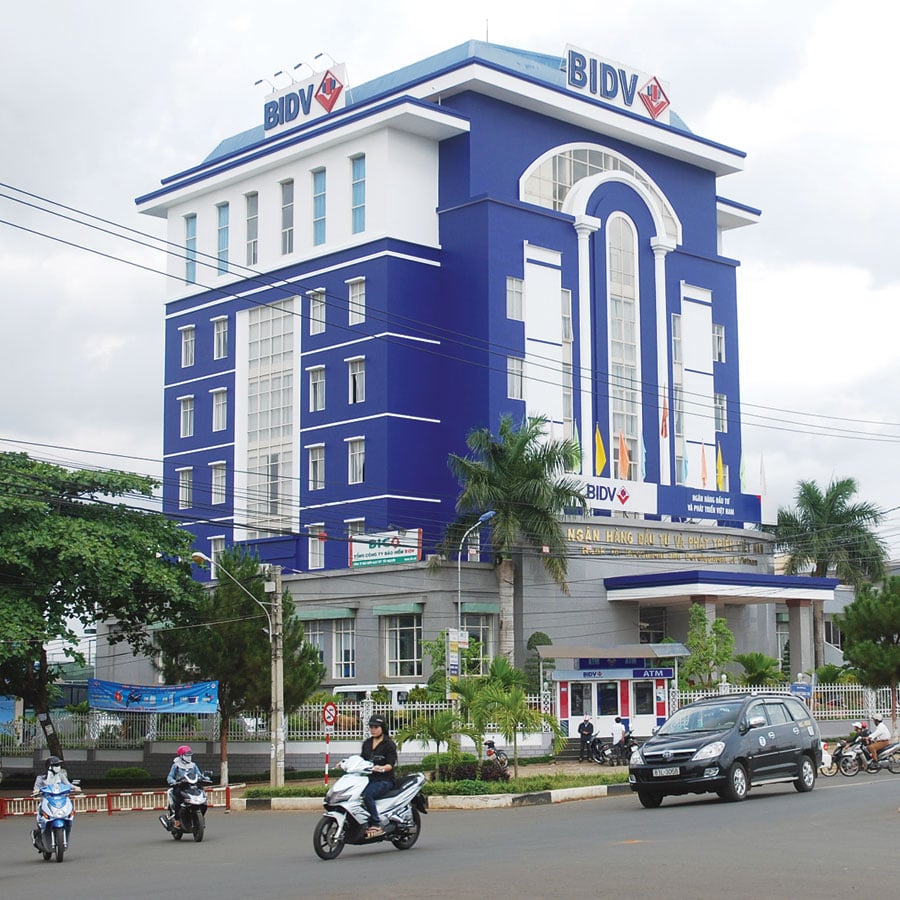 3 Vietnamese banks named among world’s most valuable brands. The UK valuation consultancy firm Brand Finance has listed Vietnamese top lenders VietinBank, Vietcombank and BIDV among the world’s 500 most valuable banking brands. VietinBank, the country’s largest bank with VND799 trillion worth of assets at the end of 2015, made the top 400, climbing from 437 to 379 this year. The bank was also on the list in 2012, 2013 and 2015. The Bank for Investment and Development of Vietnam, or BIDV, made the list for the first time at number 413 while Vietcombank advanced 37 places from last year to 450. Brand Finance puts the brand value of the three banks at USD249 million, USD218 million and USD189 million, respectively. The three banks last year were also named Forbes’ list of 2,000 largest companies in the world.