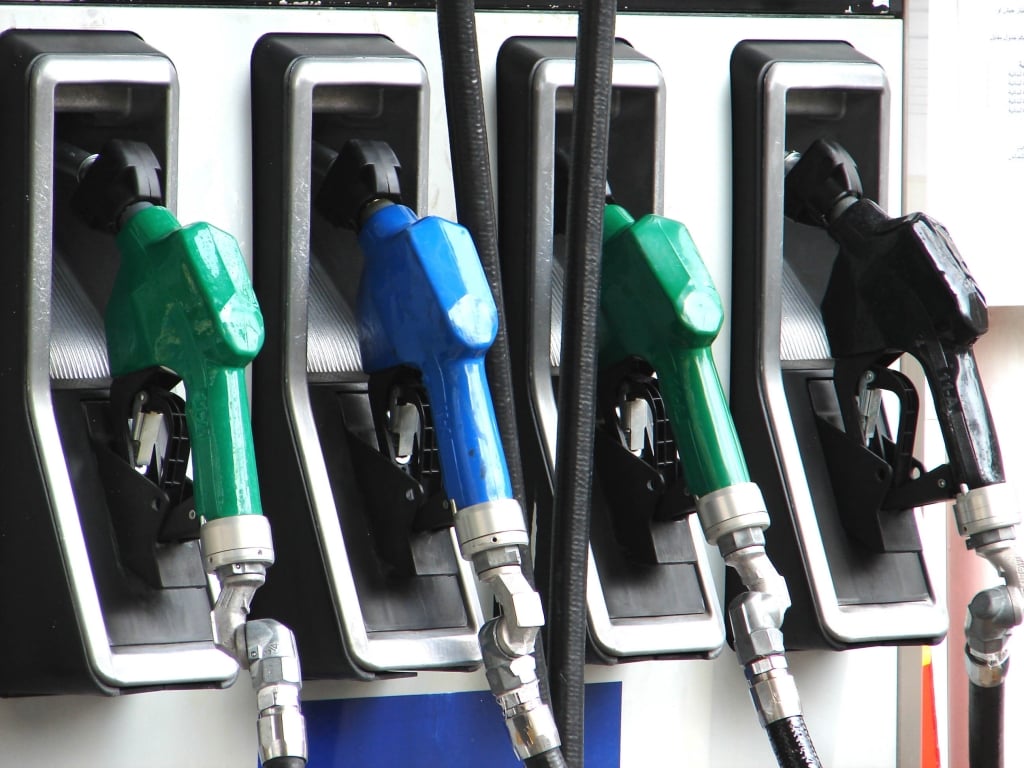 15,303 VND per liter is now the reduced price of gasoline grade 92-RON. Last month, Vietnam reduced fuel prices by around four percent as the global downtrend continued. The Ministry of Finance and the Ministry of Industry and Trade are tasked with reviewing pump prices for adjustment every 15 days. The biofuel grade E5’s price has been cut by VND604 per liter to VND14,843. Diesel and kerosene have stayed unchanged, retailing at VND12,298 and VND10,667 per liter. In Singapore, Vietnam’s major import source, 92-RON dropped around 9.8 percent to USD50.14 per barrel in the past 15 days, according to the ministries. Vietnam has made seven cuts and five hikes to retail fuel prices this year.

44,500 USD fine imposed on a man in Hanoi for manipulating stock prices. According to the securities watchdog, besides his two own stock accounts, Mr. Dung used 24 accounts belonging to many other people to simulate demand for Tai Nguyen JSC’s shares by buying a large quantity between June 9 and July 24 last year. Tai Nguyen JSC, headquartered in Hanoi, is engaged in real estate and the mining and processing of minerals. The firm’s stocks are now traded at around VND28,700, up from VND2,000 in early 2015. 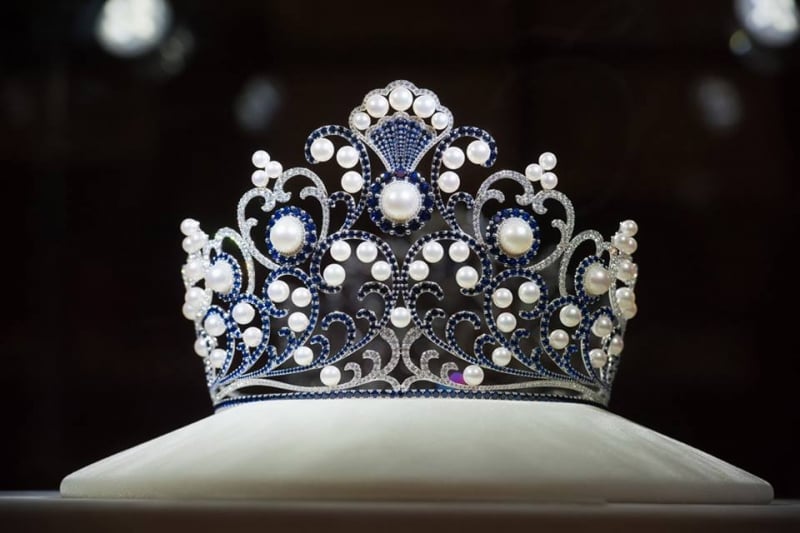 98,000 USD crown was revealed last month for the 2016 Miss Vietnam contest. The winner of this year’s Miss Vietnam beauty pageant will be honored with the handcrafted pearl-and-sapphire crown. According to the organizers, this year’s crown has been handcrafted by 40 artisans from 63 white pearls and 3,260 sapphires. Established in 1988, Miss Vietnam is the longest-standing beauty pageant in the country and is held every two years to select the most worthy contestants to represent Vietnam in international beauty contests. This year, an additional title of Miss Compassion will be given to the contestant with the most active participation in charitable projects across the country. 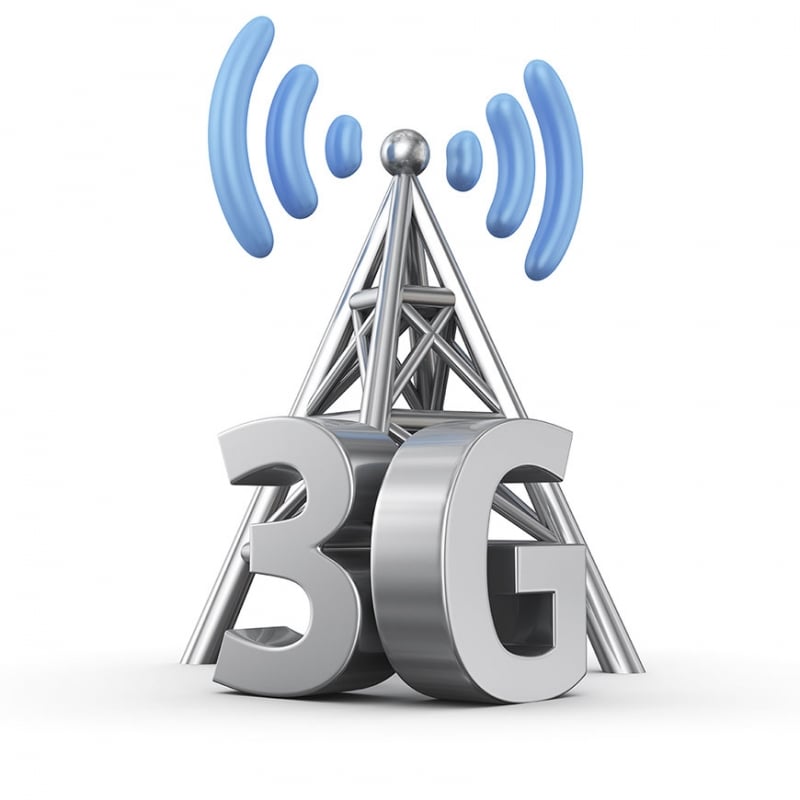 3G subscriptions soar to 38 million. The number of 3G subscribers hit 38 million at the end of last month, or 41.3 percent of the population, according to data released by the Ministry of Information and Communications. It represented a 30.5 percent increase year-on-year from 29.1 million in June 2015. The ministry is likely to license local operators to fully launch high-speed 4G services sometime in September-October this year, depending on the results of their trials.

9 foreign funds have acquired more than 4.4 million shares, or a combined stake of around three percent, in one of Vietnam’s biggest mobile retailers—The Gioi Di Dong (Mobile World Group). The funds, including the US’s Chambers Street Global Fund and Thailand’s Thanachart Securities Pcl, bought the shares from British Virgin Islands-incorporated CDH Electric Bee Limited. The deal was reportedly worth around VND334 billion in total. Electric Bee, which bought nearly 20 percent of the company in 2013, now owns a stake of 5.27 percent, following several sales over the years. Reports by market research firms and The Gioi Di Dong suggested the company now controls around 30 percent of Vietnam’s mobile retail market with 646 stores around the country. 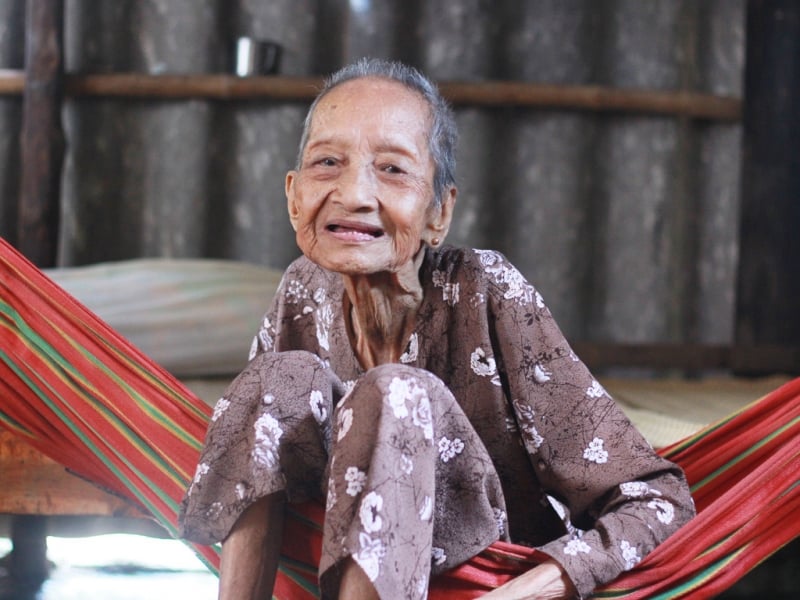 123 year-old Nguyen Thi Tru died of natural causes last month. Tru was born into a farming family in Long An Province. She migrated to neighboring Saigon after marriage and settled down in Binh Chanh District on the outskirts. She was confirmed by the World Records Association as the oldest woman in April last year. Her secret, she once said, was to eat healthily, love people, and be helpful and easygoing. Tru had 11 children, nine of them have died, and the other two are now both over 80 years old. She is survived by 20 grandchildren and 50 great grandchildren.