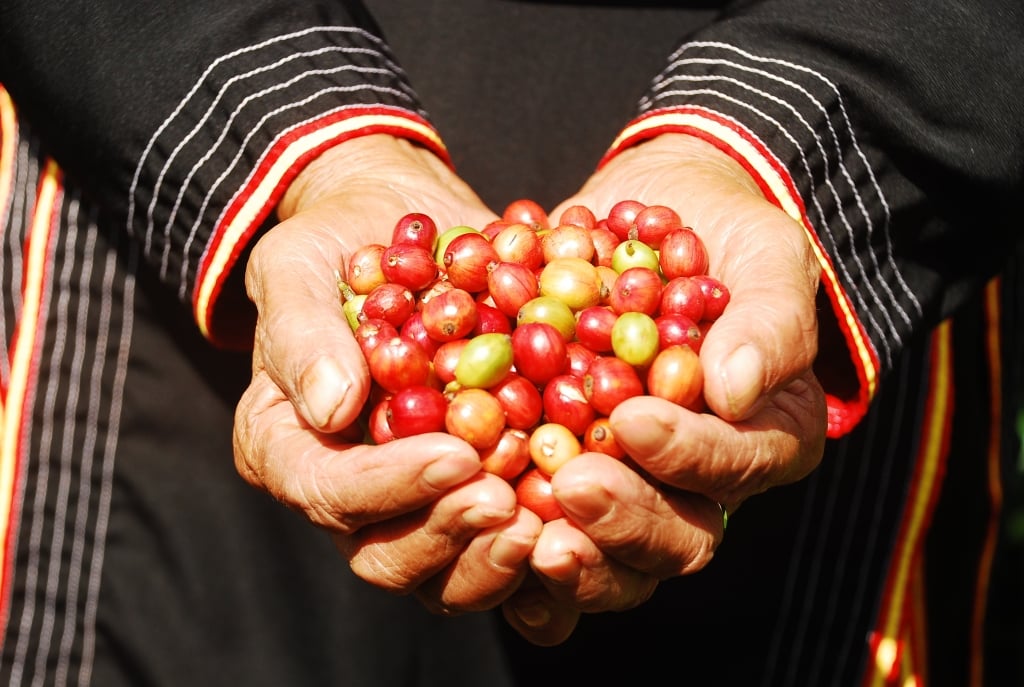 19,000 hectares of farmland in the Central Highlands will be replanted with new coffee tress, according to the Steering Committee of the Central Highland Region. The Vietnam Coffee – Cacao Association, the Public-Private-Partnership program and the Nestle Vietnam Company have assisted farmers with seedlings and seeds for the replacement. In Dak Lak, farmers have received 6,255 kilograms of seeds and 6.9 million seedlings. According to the coffee replanting project, from 2014 to 2020, the region will replant 120,000 hectares, including 45,600 hectares in Lam Dong and 30,000 hectares in Dak Lak. The Central Highlands is the largest coffee producing region in Vietnam, accounting for nearly 95 percent of the country’s coffee area and 99 percent of output.

936 streets in Hanoi will be paved with one type of natural stone. The move comes as the city’s pavement continues to show signs of degradation, hindering pedestrians from walking on them as well as worsening the image of the city. Le Van Duc, director of the city’s transport department, said the natural stone’s biggest asset is its 50-70 years dependability, and after testing the material in several sections, the department was impressed with the stone’s aesthetic and determined to pave hundreds of streets with it. By choosing only one material to pave the city, the city hopes to ensure consistency and avoid the current mix of stone materials.

~5000 Vietnamese have recently undergone sexual reassignment therapy since the Law on Gender Reassignment was approved last year. Patients who sought gender reassignment fell into three categories: those who used no medical intervention, those who received hormone replacement therapy, and those who underwent gender reassignment surgery. The majority of gender-changed Vietnamese are male-to-female transsexuals who had their surgery performed in Thailand, where the medical procedure is legal. However, the transgender population in Vietnam faces numerous paperwork difficulties, including reapplying for new IDs and criminal records. 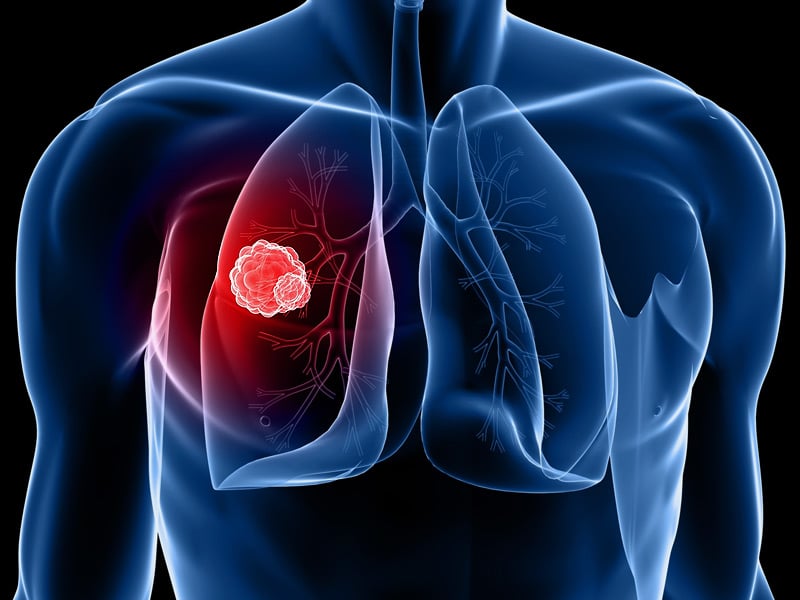 22,000 new cases of lung cancer are recorded every year in Vietnam. According to figures presented by doctors at a seminar in Saigon last month, around 22,000 Vietnamese people are diagnosed with lung cancer every year, while 19,500 die yearly from the disease. Lung cancer is the leading cause of death among Vietnamese males, and the second-most common cause of cancer-related fatalities among females.

0 will be charged to those infected with HIV if they seek legal help, according to a new project by the Vietnam Lawyers Association (VLA) and the Global Fund Supported Project on HIV/AIDS. The project plans to provide free legal aid to those already infected with HIV and those who are particularly vulnerable to being exposed to the disease, including drug users, sex workers, and the LGBT community. “Vulnerable groups tend to have little legal knowledge so they easily fall prey to abuse without even knowing about it. Even if they do, they don’t know where to seek help because of severe social stigma and discrimination,” says Trinh Thi Le Tram, the Centre of Legal Consultancy and Medical and HIV/AIDS Policies Director.

21 projectiles were removed from a garden in Huong Hoa District, Quang Tri. Peace Trees Vietnam, a US non-governmental organization working on unexploded ordnances (UXOs), moved the UXOs to a safe place to destroy. After being informed of the UXOs, a mine clearance team found 21 projectiles, each 270mm long, 57mm wide and weighs 2.8kg. 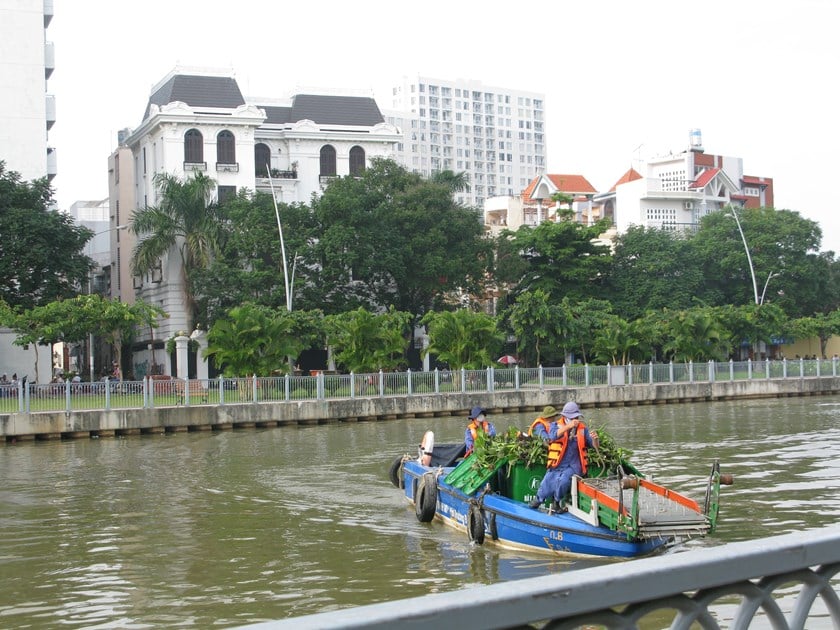 134,000 USD is spent daily on treating rubbish in Ho Chi Minh City, creating heavy burden on the city’s coffers. The municipal Party’s Committee has therefore been re-evaluating the cost and operations done the Da Phuoc Waste Treatment Complex in Binh Chanh District. While the cost is meant to also cover expenses for processing compost and producing organic fertilizers, most of the garbage has been buried underground at Da Phuoc. Such cost excludes the expenditure needed for other steps in the waste management process, namely collection, transport, and environmental control, among others.

5 road, bridge and tunnel projects have been proposed by the HCMC Department of Transport, costing over VND1.8 trillion, to reduce traffic congestion in the Tan Son Nhat International Airport area. The first project would initially build a steel overpass at the intersection of Truong Son Street and a road leading to Pham Van Dong Street in Tan Binh District. The second project would upgrade and expand the Hoang Minh Giam Street section from Gia Dinh Park to Dao Duy Anh Street. In the third project, a Hoang Hoa Tham Street section would be widened. The fourth project would upgrade the Cong Hoa Street section from Tran Quoc Hoan Street to Thang Long Street. In the fifth project, a Y-shaped steel overpass would go up at Nguyen Thai Son-Nguyen Kiem intersection in Go Vap District with a branch in the Nguyen Thai Son-Hoang Minh Giam direction and another in the Hoang Minh Giam-Nguyen Kiem direction.