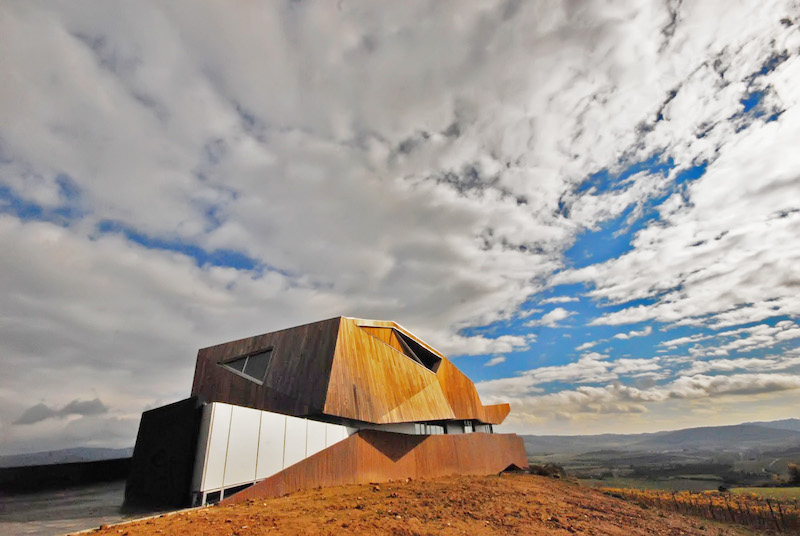 Spanish Wines that will make you feel young again

Navarra is situated in the North of Spain, at the western end of the Pyrenees, where it shares a 163 kilometre stretch of border with France. The entire Navarra DO Spanish Denominación de Origen (Origin Denomination)) lies south of the area’s capital city, Pamplona, which is famous for its annual Running of the Bulls.

The area sits in the shadow of the Pyrenees—Navarra is part of the historic Basque country—but the Ebro River has the most impact on winemaking.

There is a particular confluence of different climates in Navarra (Atlantic, Continental and Mediterranean from north to south) and this combined with a range of soils, altitude, sunshine and rainfall in an area that’s only 180 km north-south and 90 km east-west, allows for this small region to produce a variety of wine styles from many different grape varieties.

Traditionally, Navarra has been making outstanding rosé wines, mostly from Grenache grapes, fresh fruity vivid wines. However, over the last two decades young wine makers have been making a revolution with the wine production in Navarra, making totally different wines, sometimes using not-so-common grapes and blends, but especially focusing on quality and taste.

One of these new wineries is Aroa, situated in the Yerri Valley, it makes only organic wines, and is one of only eleven wineries to obtain the Wineries for Climate Protection certificate. Its star wine, Jauna, has won over 30 international gold and silver medals, and was awarded 92 points by Robert Parker; an unusual blend of Cabernet Sauvignon, Grenache, Tempranillo and Merlot aged for 14 months in oak, it is a perfect example of the top quality wines that this area can produce.

Apart from quality, perhaps the most important characteristic of Navarra wines, is that as they are mostly unknown outside their production area, they tend to be  rather cheap, delivering amazing value for money, making them a real bargain.

Although the new wine trend seems to come around aging wines in oak, similarly to Rioja or Ribera del Duero, don’t miss the young wines, especially those made from Grenache or Chardonnay, as they have lots to offer: freshness, delicacy and usually a fruit explosion, making them very easy to drink and to enjoy.