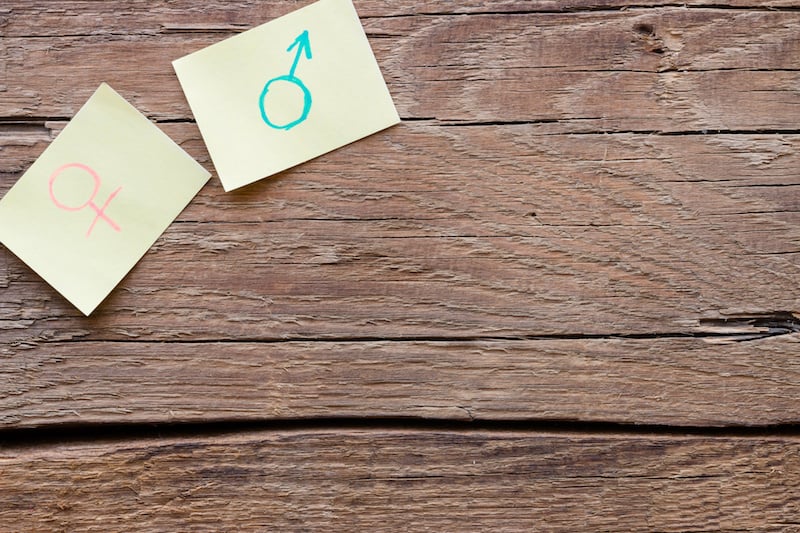 The shifting terrain of sex education in Vietnam

Last month two young Vietnamese men Le Hoang Thach,(30) and Le Huynh Ha (28) caused a storm on social media with a video in which they called on young women to stop having abortions. Part of a wider campaign entitled Me oi! Dung giet con! (“Mama don’t kill me”). The video and the campaign faced a fierce backlash from women across the country, many of which criticized the pair for their approach to the issue. Few, however, dispute the statistics. According to reports, many pregnancies in Vietnam end in abortion, with the rate of termination highest here than in any other Asian country, and top five worldwide.

Equally, abandoned children are also a growing issue, for example, Linh Son pagoda in District 4, which earlier this year appealed for volunteers to visit the large number of babies now under its care. Among a number of issues including poverty and sex selection, many respondents to the Me oi! Dung giet con! campaign pointed to a lack of sexual education as key reason behind Vietnam’s high abortion rate. As in many countries all over the world, sex remains a taboo subject here in Vietnam, where pre-marital sex is not yet entirely accepted within society.

According to Nicholas Compton, a health education teacher at The American School (TAS) in District 2, parents remain largely reluctant to talk about sex with their children, believing that such discussions may only encourage them to do it.

He says: “I think the general consensus is that, ‘if we talk about it we’ll plant seeds in their head and they’ll go do it.’ But of course many studies have shown that talking about sex with teenagers doesn’t actually increase the likelihood that they will go and have sex at an earlier age—that’s bogus.”

However, while levels of awareness of sexual issues may be low among young people, both Nicholas and French gynaecologist Dr. Jean-Claude Tissot at the Centre Medical International in District 3 do not believe that the situation is so dire that young people are not aware that sex leads to babies.

Dr. Tissot comments: “No, no. I don’t think that is the case. Any girl from 15 will know that babies do not grow from ‘the rose’, as we say in France [for girls]. However, this knowledge is not necessarily translating into the use of birth control like condoms or the contraceptive pill.”

According to Dr. Tissot, the contraceptive pill is especially unpopular in the country thanks to persistent myths that it can lead to infertility, while the weight gain and mood swings that are often associated with it are undesirable. The coil, or IUD device, is the most popular form of contraception among Vietnamese women, however typically those that have already had children.

For younger women, this leaves condoms and, despite drives to encourage condom use to tackle growing rates of HIV and AIDS in recent years, they are yet to catch on. Indeed, the Me oi! Dung giet con! campaign prompted a satirical counter strike in the form of a, “Dad! Remember to wear condoms!” Facebook group, which was roundly praised by critics of Thach and Huynh Ha.

Change is, nonetheless, coming. At TAS, Nicholas teaches a comprehensive sexuality syllabus to his 14 to 18 year old students, in which he says that learning how to use condoms is one of the most popular classes: “Condoms are the ‘hit’ of the class, for sure. The kids are really curious about how to use them and they’re surprisingly not shy about it. No one ever really tells you how to put a condom on—I know my parents didn’t. By exposing kids to them in a friendly, safe, educational environment, we hope it will encourage them to use them when the time comes.”

Other topics covered in Nicholas’ class include gender identity, body image and consent—all of which he says present interesting pre and misconceptions that he takes as his first task to dismantle.

Taboo subjects are difficult to approach: or else they wouldn’t be taboo. However, as seen in countries such as the UK—where the rate of teenage pregnancy has halved since 2005 due to the introduction of mandatory sex education in schools—talking about social issues is often the only way to affect change. Education is, as ever, essential to ensure young people make the right choices for themselves today, and tomorrow.