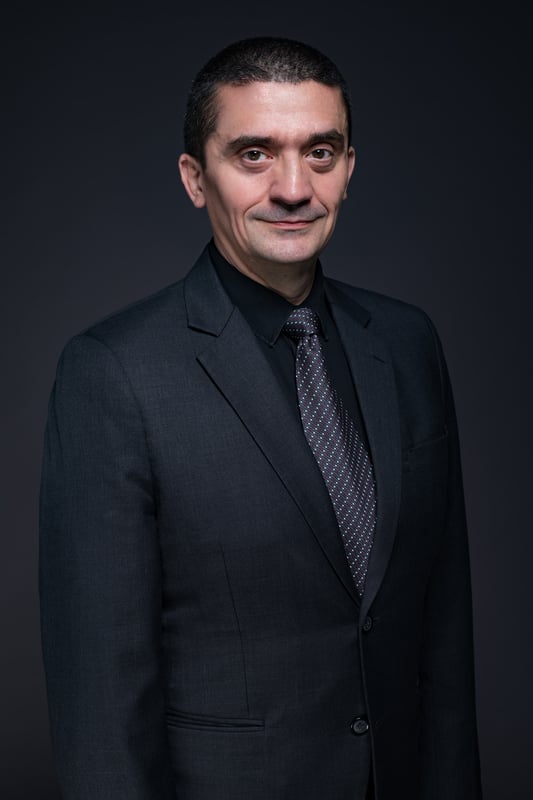 Mr. Axel Harmand’s career journey is very diverse with nearly 40 years of energy. In 1985, his starting point was as an intern for a 3-star Michelin restaurant in France. Later, he became the Executive Chef for the 1-star Michelin Restaurant after experiencing more than eight Michelin-quality restaurants and then continued his career path as Party Manager at the 5-star Novotel Peace Beijing Hotel. His next journey was very varied with different management positions from Deputy General Manager to Business Development Director and the highest position is General Manager. With this career journey, as a result, he has deep knowledge of different markets and professional international hotel management fundament.

Born in France, a diverse career path helps him to gain various management experience in many countries around the world. In addition to English as the main language of communication, he can speak basic Spanish, German, Chinese, Laotian and Malay.

For the first time to Phu Quoc Island – Vietnam, Mr. Axel Harmand shared: “Vietnam is not only an attractive destination for me as a tourist but also very challenging under a hotel management perspective. I am confident that Phu Quoc with its economic potentials will give visitors an exciting and refreshing experience. ”

In 2019, with the administration of the new General Manager and two executive managers, both resorts promise to have more interesting programs to help tourists explore the South Phu Quoc as a frequent and attractive tourist destination. The opening theme for 2019 will be “A Rendez-Vous Amidst Nature” for Premier Village Phu Quoc Resort, and “Phu Quoc It Your Way” for Premier Residences Phu Quoc Emerald Bay.