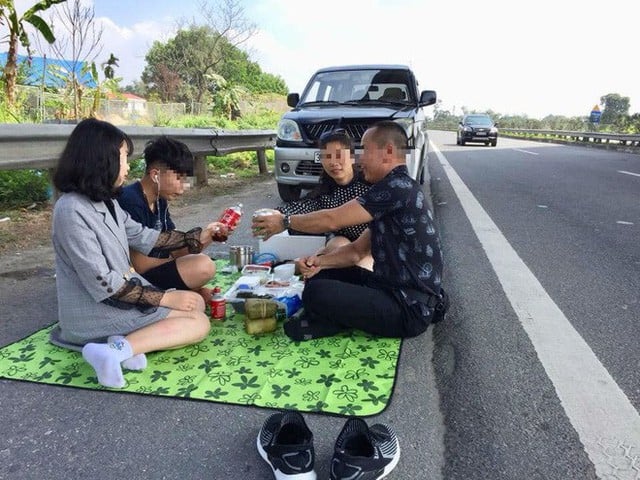 USD 237 Fine was issued to a man for picnicking with his family on an expressway in Northern Vietnam. He also had his driver’s license temporarily revoked for “parking his automobile along an expressway.” They live-streamed their celebration on Facebook, which sparked widespread outrage because they did not only risk their own lives but also those of other road users on the 265km expressway. An Toan Giao Thong (Traffic Safety), a news website run by the Ministry of Transport, reported that Viet took to Facebook to express his apology over the incident. The man said he and his family did not mean to party on the expressway, adding that what they did was “a thoughtless act.” 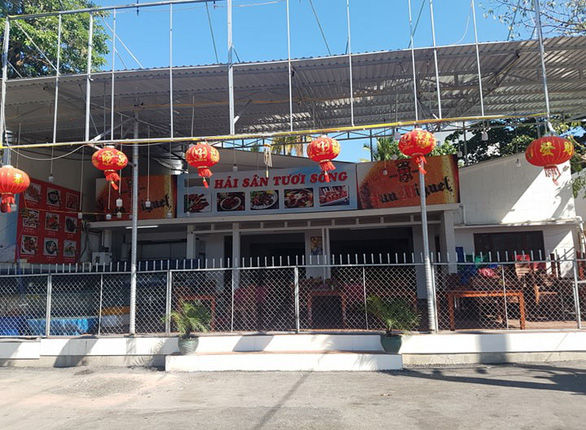 USD 21,50  for a dish of stir-fried eggs in Nha Trang. Authorities in Nha Trang have inspected a local restaurant after a group of Malaysian tourists were charged VND500,000 for a dish of stirfried eggs, as well as exorbitant prices for other courses at the venue: a dish of boiled okras was charged VND300,000; VND200,000 for each portion of white rice, etc. The information on the bill showed that the tourists had had their dinner at Hung Phat Restaurant at 86/5 Tran Phu Street. According to Pham Van Huu, head of the provincial market management department, a delegation of inspectors has been sent to the restaurant to verify the case. The venue, however, had been closed by the time they arrived, with its signboard being taken down, Huu stated. “We have not been able to contact the owner, but will continue our probe to further deal with the incident.” 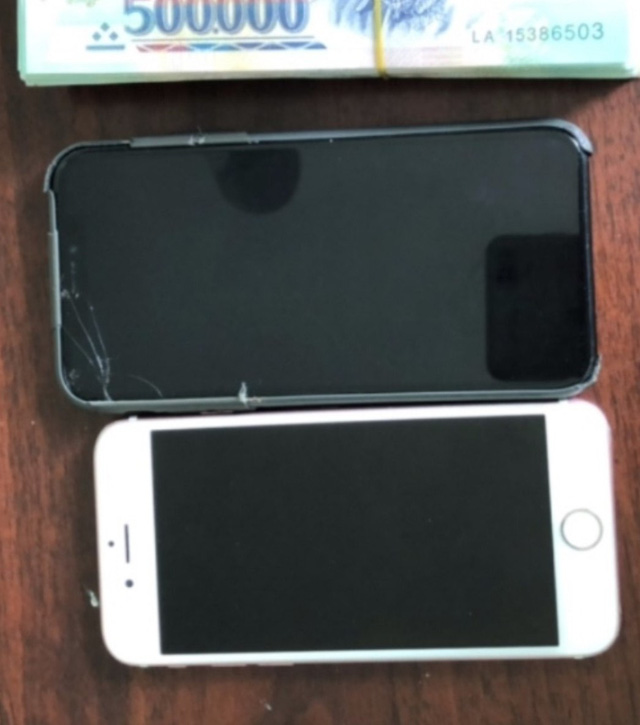 USD 4,300 returned by remorseful robber. A robber from southern Vietnam has recently made headlines on social media after he returned the cash and two cellphones he had stolen while also sending a letter of apology to his victim. In his three-page letter, the robber explained that he robbed the victim to pay debts he owed to loan sharks. However, after snatching Thuy’s bag, he was shocked by the large sum of money and felt remorse thinking of the victim’s loss. Additionally, he felt guilt whenever he saw his three-month-old baby’s innocent face. After taking a few million dongs to cover his debts, he decided to take the assets to An Phu police officers with a promise to pay back the money he had taken. Thuy said she appreciated the robber’s regret and expressed her hope that the police would drop the case. Thuan An Town police will consider the victim’s wish and discuss a proper approach.

14,000  Meth pills were discovered stashed within human ashes on a minibus in Central Vietnam. The pink pills, stashed in 70 packages, were found inside a bus used for carrying human ashes while it was parked. Tien confessed that he had purchased the pills from his mother for VND175 million and persuaded Thanh to transport the drugs in the vehicle to dodge authorities. It is unclear how much meth was seized but in Vietnam unlawfully transporting over 100 grams of the illegal substance is punishable with up to 20 years in prison, life imprisonment or the death penalty.

11  Self-service Petrolimex gas stations have officially rolled out in Saigon. The self-service is applicable to both cars and motorcyclists at the gas stations under the management of the Ho Chi Minh City branch of Petrolimex, Vietnam’s largest fuel wholesaler. As the model of self-service gas stations has long been the norm in many countries around the world that brings customers convenience, promptitude and transparency, the Ho Chi Minh City branch of Petrolimex said that the company will continue to expand the scope of this retail automation at its petroleum stores. In addition, it will also add more payment methods such as Visa and Master cards, QR (quick response) codes, and mobile wallets, instead of only ATM cards and Petrolimex’s gas cards like the present. 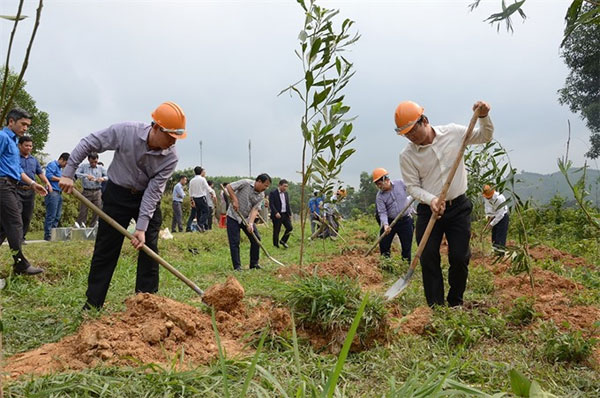 13,500  Trees wre planted along highways in Vietnam last month. The trees were planted to ensure a green, clean and beautiful environment, reduce traffic accidents and restore safe road corridors, said Huyen, the director of the traffic department. “Recently several serious traffic accidents happened due to automobiles falling into abysses. The trees being planted along mountain passes will help limit losses caused by the accidents. The sector strives that by the end of March this year, dozens of thousands of new trees will be planted along highways. To help the trees grow well, the DRVN asked local road management offices, authorities and residents to take care of them.