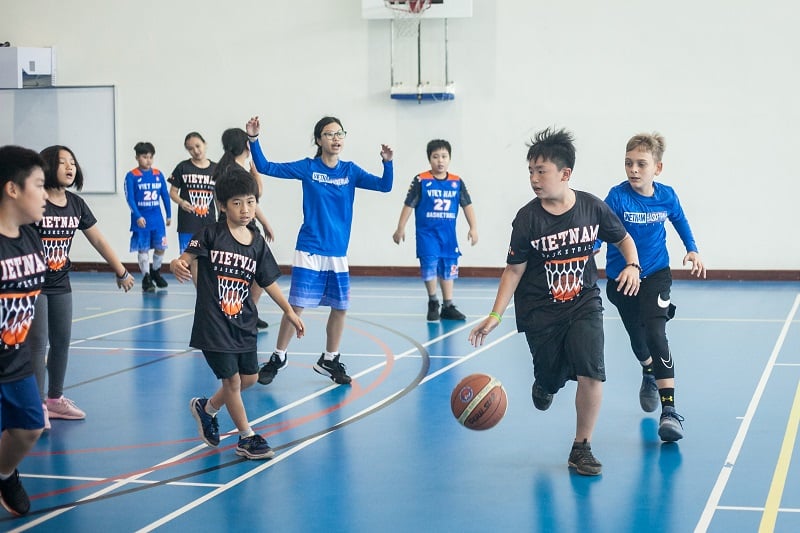 In conversation with Coach Myke Nguyen, founder of the Vietnam Basketball Academy, to learn more about the organization

Begun in 2010, Vietnam Basketball Academy teaches fundamentals like a crisp bounce pass or a step-back jumper, but more than that, they teach life essentials like positivity and respect.

As a youth Coach Myke Nguyen’s parents instilled in him the value of communication, understanding and remaining affable despite the stress of the situation. He then applied these lessons when he traveled the world doing missionary work; work he credits with helping him to springboard into his calling of coaching. “This background helped me when I began my coaching career,” he explains. “I’m now able to relate to my players who come from various cultures and from different social and economic backgrounds. I can adapt to critical situations during the games and make the necessary adjustments under pressure. I can see how much my players trust my leadership and are eager for me to teach and mentor them.” 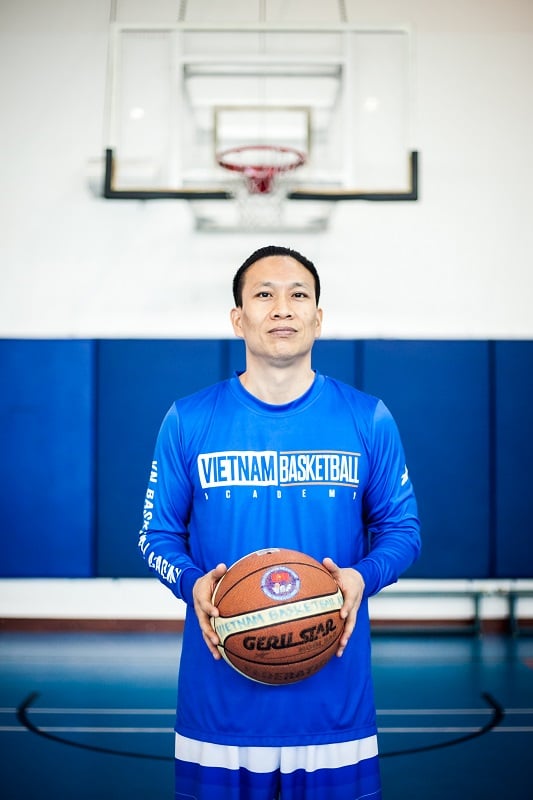 Before he established Vietnam Basketball Academy (VBA) in 2010 Myke described the beginning of his coaching journey as follows, “I was training a few of my friend’s children as well as coaching some local city players on the weekends. During this time, the parents saw a big improvement in their children’s health, attitude and basketball skills. They told me that I was having a big impact on their children’s lives. So with the help of my family I decided to create an academy that could help the younger generations in Vietnam learn more about the sport of basketball and pass on to them some life lessons.”

From there VBA expanded to private and group training for both Vietnamese and foreign students, while also providing basketball programs to a number of international schools in Saigon as well as running youth basketball leagues at the weekends. “We teach boys and girls from five years old all the way up to overseas professional players,” says Myke.  Training is conducted in wonderful indoor and outdoor facilities at some of the top international schools in District 2 and Binh Thanh. We hold our games on weekends. We want to build a sense of family and community in a safe, friendly and positive environment for students to thrive. We want to help them make new friends by playing the sport that they all have a passion for.”

VBA runs after school programs and youth basketball leagues at various international schools in Saigon such as the ISHCMC American Academy, ISHCMC, European International School and The International School Saigon Pearl. In addition, VBA has recently launched U11, U16 and U19 teams who will compete against other schools and teams within Vietnam and even internationally. On top of this, VBA also has a training program for coaches, a program that continues to grow. 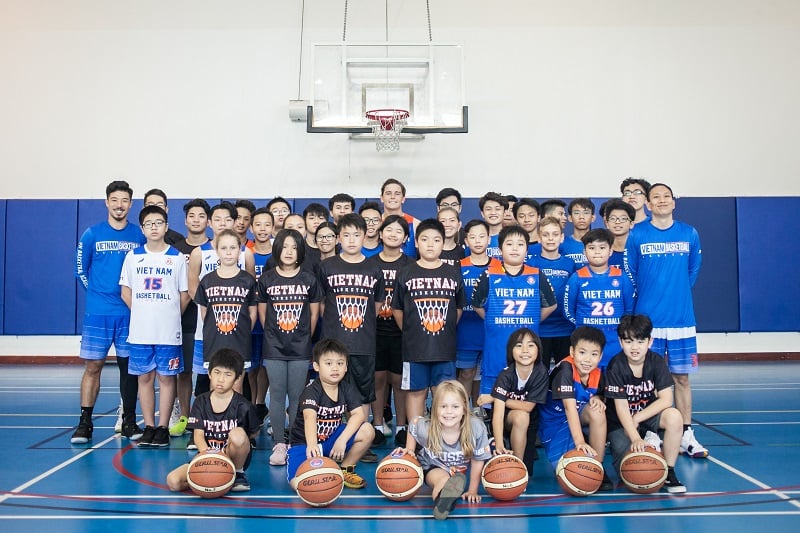 Coach Myke invests a lot of time, effort and positivity in his players and coaches and is thrilled when he sees his effort paying off. He glowingly shared one of his many success stores. “One of my former players had a difficult upbringing and gave us a hard time on and off the court. Basically, he had a bad attitude, didn’t get along with most of the players on the team, and played hero ball most of time he was on court. We worried that once he graduate he could get into trouble and ruin his life with bad decisions. Anyway, I kept in touch with him. He went onto university in England and received his degree, over the years changing and growing as a person, his attitude improving a lot. Fast forward to today and I’m happy to say he is one of my lead assistance coaches for our basketball academy.”

This is just one of many examples Myke willfully shares about the impact of VBA. He adds, “I try to listen and provide as much loving advice as I can to my players. My coaches and I show that we care about each player and if they ever needed help we are always here for them, on and off the court. We try to suggest goals that are measured and they have a chance to reach and achieve them. A lot of the times I try to make things fun through friendly competition with me and my coaches. Over the years I have created and developed fun games that keep our players engaged in our skills training.”

It’s this approach that keeps VBA expanding as well as winning. They regularly enroll new students interested in taking part, and a vast majority of the new entrants to VBA’s programs come from word-of-mouth recommendations, helping them grow. And about the winning, VBA teams have won five championships in the past six years and have played in the finals every year that they have been involved in tournaments or leagues with the international school teams.