USD 1,9 Billion to be channeled into racetrack, golf course in Da Nang. the chairman of the Da Nang People’s Committee, Huynh Duc Tho, signed a proposal on October 21 to the local decision-making People’s Council for considering adding horse racing and golf course construction to a master plan for socio-economic development in Da Nang from now until 2030. A racetrack is to be built in order to help diversify tourist options, adding to local socio-economic expansion. Such racetrack and golf course projects will help spur local tourism as well as that in neighboring Thua Thien-Hue and Quang Nam Province. The project will feature a stud farm covering 93.1 hectares and a horse racing track spanning over 42.5 hectares, all costing $200 million. A hotel-golf course complex will also be constructed in Hoa Phong and Hoa Phu Communes, located in Hoa Vang, measuring 497.4 hectares in area. It will boast a 2,000-room hotel, 410 villas, an ecotourism site, and a 36-hole golf course. Its development will last from 2019 to 2028, with the 200ha golf course to be built between 2020 and 2022. 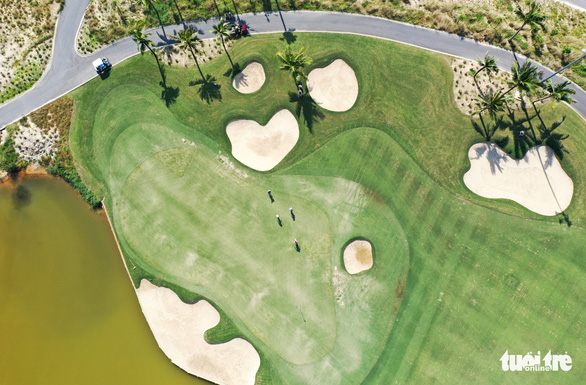 ~30 mobile payment service providers are available in Southeast Asia, but only a few key players have managed to assert their presence in the fiercely competitive market. Alibaba-owned online marketplace Lazada debuted its own digital wallet, eM, in Vietnam on the e-commerce firm’s biggest annual sale event last month, becoming the newest competitor in the market. According to data by the payment department at the State Bank of Vietnam, Payoo, MoMo, SenPay, Moca and AirPay were the five largest e-wallets in Vietnam by account balance as of August 2019, making up more than 80 percent of the country’s total market balance. A report forecasts that e-wallets will account for 19 percent of e-commerce transactions in Vietnam in 2019, equal to cash payment. The remaining 62 percent of transactions were paid by card (34 percent), bank transfer (22 percent) and other methods (six percent), according to the report. SenPay, AirPay, and ZaloPay are three outstanding examples for the symbiotic relationship between e-wallets and e-commerce sites. SenPay is an e-wallet integrated into Sendo, which was listed as one of the four most visited e-commerce platforms in Vietnam in the second quarter of 2019. Both SenPay and Sendo are developed by leading Vietnamese technology corporation FPT. Meanwhile, AirPay is the only accepted e-wallet for food delivery app Now and e-commerce site Shopee, both of which are invested in by Singapore-based Internet company Sea Group. In the same fashion, the online marketplace Tiki accepts payments via MoMo and ZaloPay, the latter of which is an e-wallet developed by Vietnam’s tech giant VNG, which has shares in Tiki. 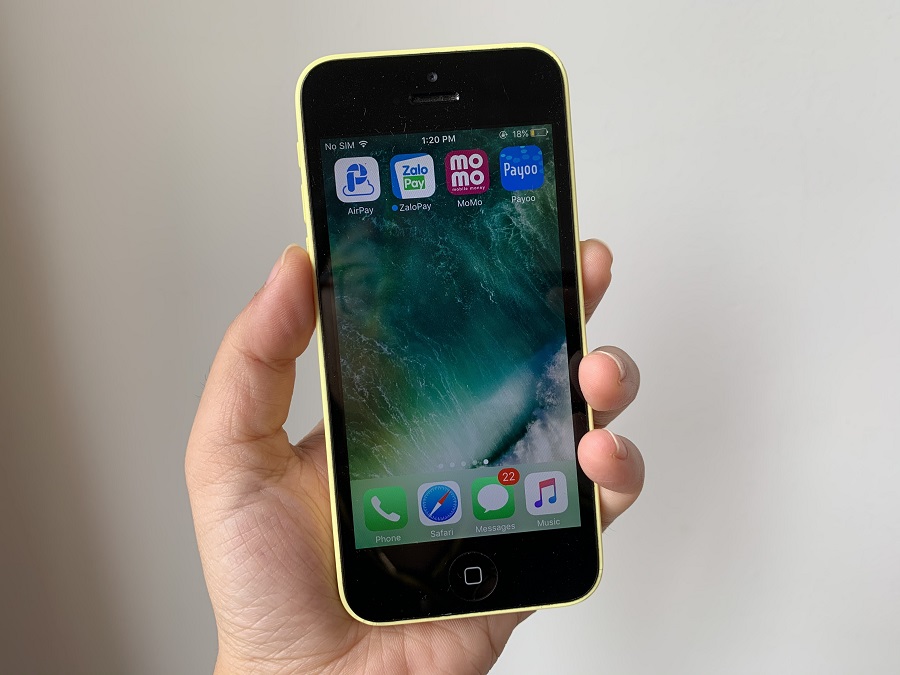 104 million people by 2030 is the projected population for Vietnam. The strategy aims to maintain the replacement fertility (each woman of childbearing age has 2.1 children) while reducing the fertility gap between regions and subjects. Vietnam also expects to have an average life expectancy of 75 years with a minimum healthy life of 68 years. The country will bring the gender (at birth) ratio to the natural balance and maintain a reasonable age structure. Specifically, the percentage of children under 15 years old will be 22%, the percentage of elderly people aged from 65 and older will be 11%, and the age dependency ratio will be 49% of the national population. 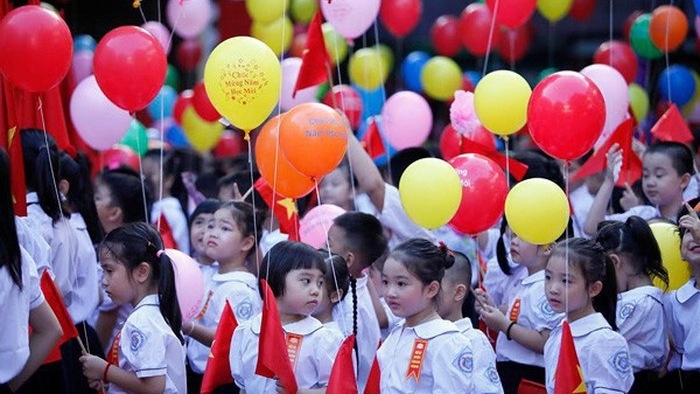 58% of Samsung’s global smartphone sales globally come from its production facilities in Vietnam, according to Prime Minister Nguyen Xuan Phuc. In 2008 – 2018, Samsung increased its investment in Vietnam from USD670 million to over USD17.3 billion, a 26-fold increase. According to Samsung’s statistics, around 50% of the giant’s smartphones and tablets are produced in Vietnam and exported to 128 countries and territories, including the US, Europe, Russia and Southeast Asia. Last year, Samsung’s combined revenue in the global market reached USD221.6 billion, slightly up from US$217.8 billion in 2017, while aftertax profit increased from USD38.3 billion to USD40.3 billion. Economic cooperation is one of the major pillars in the Vietnam–South Korea relations, stated Phuc. Bilateral trade in 2019 is estimated at USD67 billion, accounting for 40% of total trade turnover between ASEAN and South Korea. Vietnam and South Korea are targeting USD100 billion bilateral trade by 2022, Phuc noted. 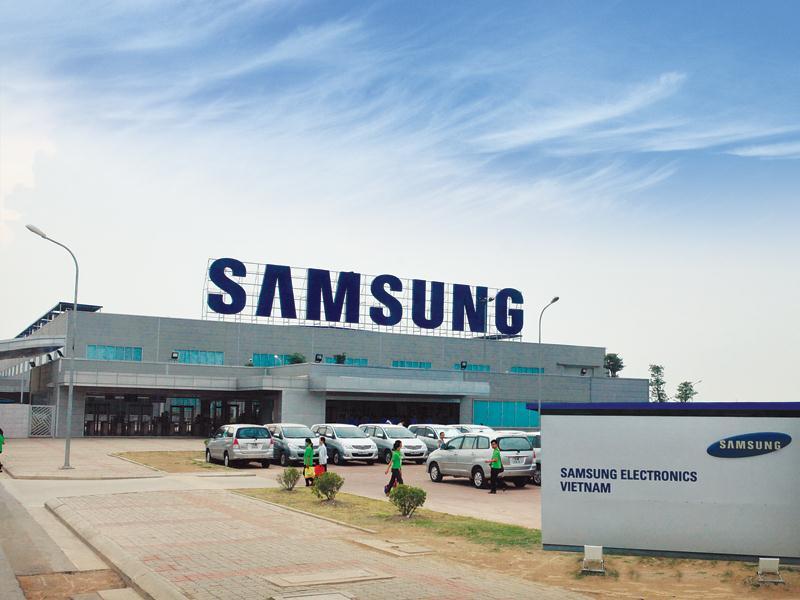 250,000 cases of dengue fever have been reported and 49 people succumbed to the disease as of November. Compared to the same period last year, dengue is increasing at a higher rate than any other communicable disease, with a 300 percent increase in infection cases; moreover, the number of dengue-related deaths increased by 26. The disease has been increasing in suburban districts and spread to inner districts. More elderly people and pregnant women have been infected with dengue including some suffering serious complications including shock, encephalitis, or Myocarditis. Pham Hung who heads the Department of Preventive Medicine’s Ward of Infectious Diseases said people should dispose of unwanted containers where water may gather (such as lunch boxes and soft-drink cans), cover water containers, wells and water tanks tightly, and use mosquito nets when sleeping. By June 2021, Vietnam will install a surveillance system to warn dengue epidemic in the capital city of Hanoi, the southern province of Dong Nai, the central province of Khanh Hoa, and the central highland province of Dak Lak basing on satellite data. The global incidence of dengue has grown dramatically in recent decades. About half of the world’s population is now at risk. 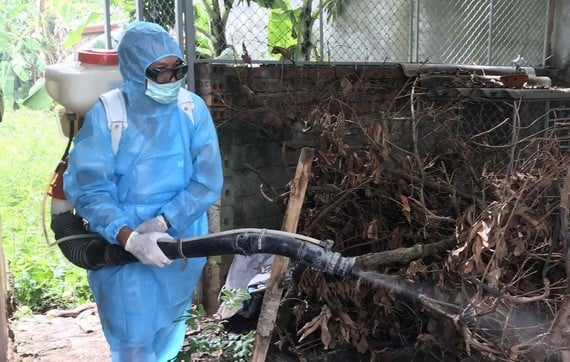 ~63 tons of goods from a company in Thanh Ha district, Hai Duong province, have been destroyed, according to Hanoi’s market management department. The goods were counterfeit, poor quality, banned goods and those without origin, owned by the Green Environment Trading and Services Production Co Ltd. The destroyed goods, worth nearly VND6 billion, include cigarettes, cigars, electronic cigarettes; nitrous oxide cylinders; alcohol, books, mobile phones, pharmaceuticals, chemicals, foods, GPS navigation devices and animal organs. Kien said the destruction was to prevent the low-quality and counterfeit goods from affecting the health of consumers. In the same month, customs officers at Tan Son Nhat International Airport in HCMC discovered three suitcases containing 112 boxes containing 2,487 cigars that were made in Cuba. The goods came on a flight from Bangkok to HCMC, owned by a passenger of Vietnamese nationality. The passenger could not show a license or related documents, customs officers said. Under current regulations, people entering Vietnam are only allowed to bring a maximum of 20 cigars. The airport officers seized the goods for further investigation. 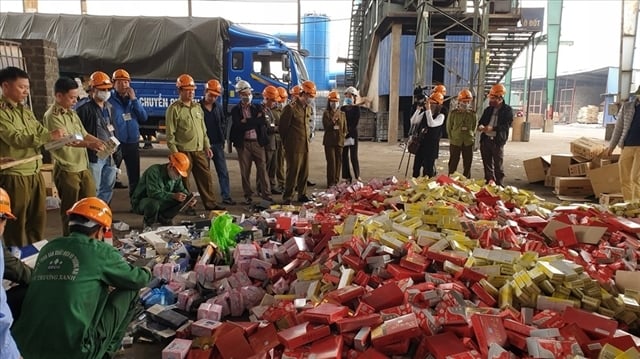