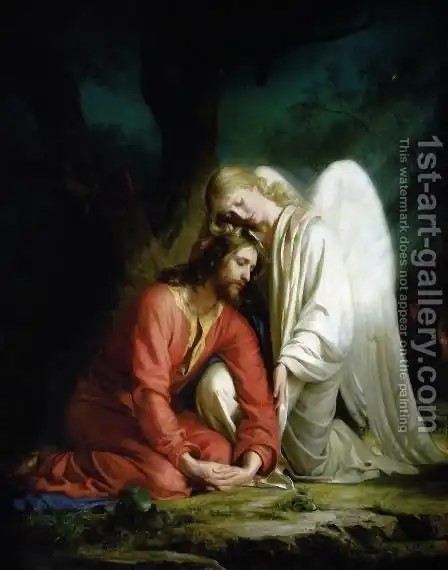 As the world is ascending towards an intellectual era, interest in art and poetry is perpetually rising. Christian artworks, in particular, have been dominating the world of art for eons. The religious folks tend to tilt towards Christian artworks because of their ability to represent and portray the principles of Christianity in tangible form.

The population interested in religious paintings isn’t uniform. Some connoisseurs are simply interested in enhancing their collections, while others want to see their beliefs reflected in paintings. Biblical masterpieces have fueled the interest of both religion and art. This interest may be because of Judeo-Christian beliefs or the necessity to express the spiritual faith throughout history.

Let’s look at some of the ways an art business can thrive through Christian art markets:

What is Christian Art? 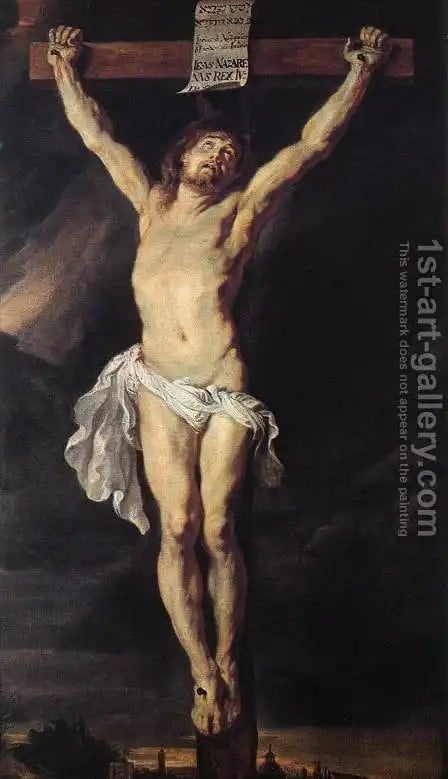 Christian art stands for the depiction of the various principles and testaments of the Bible. The birth of baby Jesus in the Virgin Mary’s arms and the famous crucifixion paintings have been the most popular themes of Christian art. Baby angels or Cherubs also govern Biblical art. Christians believe that God is a combination of the Trinity, Father, Son, and Holy Spirit.

Christianity as a religion has dominated the Roman Empire since the beginning of the century. As a result, the Christian Church soon became the most authoritative patron of art. They produced numerous Biblical paintings, sculptures, mosaics, murals, and illuminated manuscripts to spread Christianity.

These religious paintings covered many other subjects, including landscapes and spiritual wars. In addition, there has been a wide usage of the iconographic system, whereby every religious figure is said to represent a particular animal or object. Although there have been decisive periods of iconoclasm throughout history, the influence of Christian art hasn’t receded. 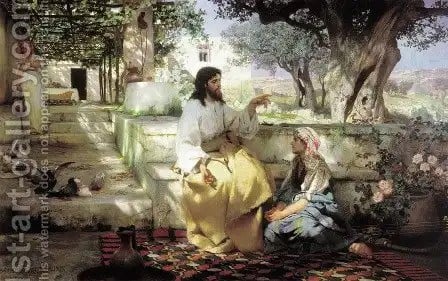 Two types of art are exhibited in art markets: new and entering the market for the first time, and the other that has been sold prior at least once. Art galleries and museums are privately funded businesses that sell the artworks made by contemporary artists. However, most of you can view masterpieces for display at non-profit museums, which do not sell but only showcase paintings for art lovers.

The worth of an artwork lies in its monetary and cultural value. Whenever a painting enters a market after being sold, its prices take a hike. Dealers and curators influence as well as analyze the market trends. For instance, Greenwich Workshop in Connecticut specializes in selling spiritual and inspirational art, conspicuously building a monopoly around it. 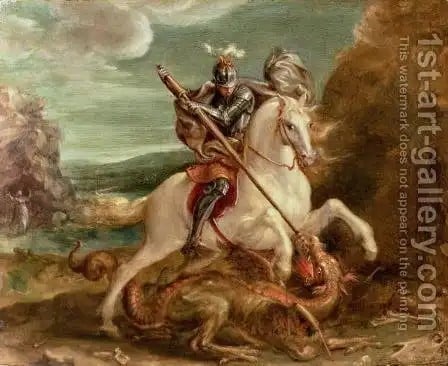 The high selling and auction prices of valuable art have intensified the interest in art markets. Media has started taking a keen interest in art since the invention of technology. Scholarly discussions around history and fine art have attracted many students and scholars to study the meaning behind different Christian paintings.

Artists who embrace the sensibilities of the Christian faith and encompass their deep spiritual devotion in their paintings inadvertently give themselves leverage. Spiritual people search for depth and meaning through their complex, personal beliefs and are enchanted when they find them in material forms.

The Pioneers of Christian Paintings 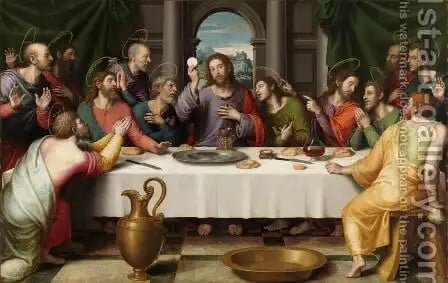 The commercialization of Biblical paintings is spread worldwide. But some centers and paintings are certainly testimonials to the popularity of religious art. For example, Florida’s Mill Pond Press, established in 1995, formed a department called “Visions of Faith.” They distributed their prints of religious images in Christian bookstores, inspiring other publishers to do the same.

“The Last Supper,” painted by Leonardo da Vinci, is currently worth more than $70,000. “Christ Crucified” by Diego Velázquez stands at $4,450, while “The Elevation of the Cross” by Peter Paul Rubens is sold for around $6,625. These paintings, along with many others, have helped the Christian markets stay afloat and sought-after.

The Challenges in Religious Art Markets 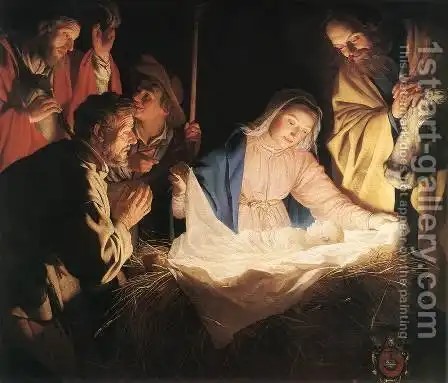 Despite the sincere love and demand for religious artworks, the actual sale is a winding lane. The mass production of prints has overshadowed the handmade reproductions of the original paintings. Many prefer the inspirational and symbolic artworks depicting God’s love for humankind over the more illustrative Biblical artworks.

People with devotional beliefs are more intrigued by religious paintings. Therefore, it is wise of artists to express the interpretations behind their work rather than just illustrating it. This is done through signatures or statements across paintings. Artists should thus have deep knowledge about the artwork they are curating.

The high commissions of galleries and museums further complicate the sale process. Hence, it is more clever to sell the artworks at cafes, tourist spots, and art fairs, which is much more fruitful and lucrative.

Artists for centuries have communicated their religious beliefs through their Biblical artworks. Many of these Christian paintings are gathered at 1st Art Gallery, which is the world’s most prominent curator of Made-to-Order oil paintings. So, explore another art market through a simple click and examine what spiritual art entices your faith.