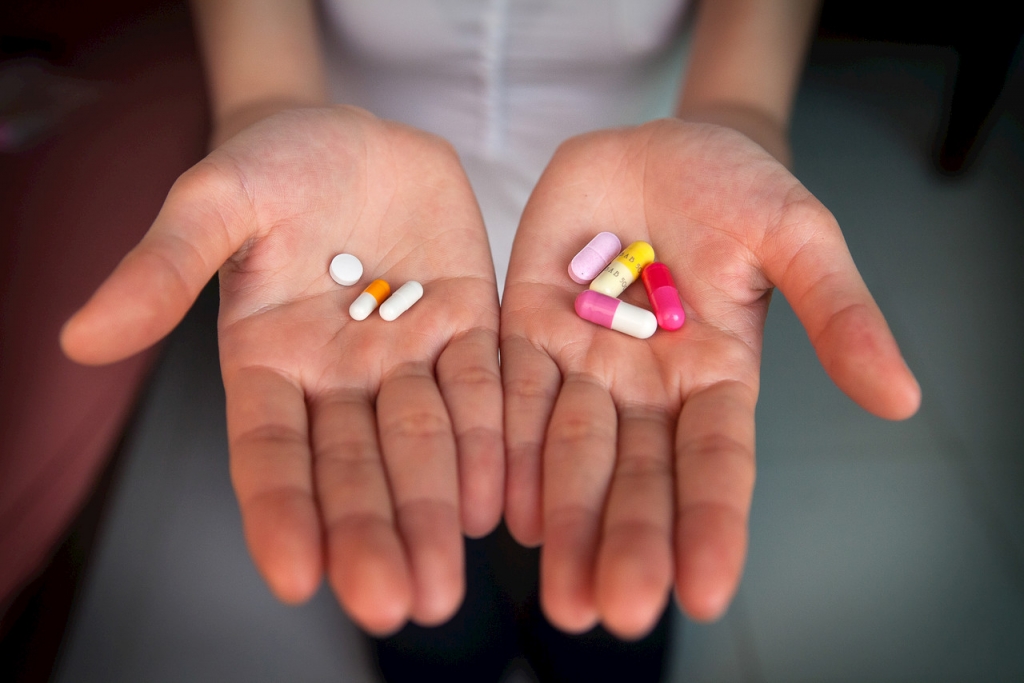 When the symptoms are your own, self-diagnosis via the Internet—or anywhere but a doctor’s office—can lead to inaccurate, worst-case scenarios

You may have heard story before, or maybe you yourself have had the misfortune to experience it—your stomach aches, you sense a fever coming and your head hurts. It’s time to go to the doctor, except you dread visiting a hospital in Vietnam because of the crowded, stuffy hallways, the frustration of hospital bureaucracy, the encumbering language barrier and, most of all, the hospital bills that may or may not be covered by your health insurance.

Unwilling to put yourself against such daunting obstacles, you figure you should just take a shortcut, go to the nearest pharmacy and get something for your problems. It’s cheaper, quicker, and the pharmacist attending the drugstore counter is a lot less intimidating than the line of hospital receptionists, nurses, doctors and cashiers you will have to face if you go the other route. After all, this is hardly the first time you’ve felt under the weather. You have always been healthy and for all you know, a little headache, tummy ache or fever seem simple enough and easily dealt with if given the right pills. For something this simple, you are certain the pharmacist can fix you up with something quick and cheap.

At Oi we decided to do an experiment. We feigned the scenario above and visited two pharmacists (one public and one private) to see what kind of pills they would prescribe to us, and then we consulted a doctor at Centre Medical International (CMI) to provide us with an insight to what the pills were.

After telling Nguyen Binh Thanh, a Vietnamese pharmacist at Minh Duc, a privately-owned pharmacy, our symptoms, he sold us a bag (VND80,000) filled with unlabeled pills and capsules. No instructions were given, no questions asked, and even when we tried to push for an explanation in our broken Vietnamese, he didn’t seem interested in trying to answer. Now we were left with a bag filled with mysterious pills that would supposedly solve our medical problems. What was in this bag of pills?

He gave us three types of medicine:

Opting for a second opinion, we visited Thuy, a pharmacist at V-Phano, a chain drugstore, and described to her the same symptoms. While Thuy gave us the same prescriptions as Thanh, she asked for more details on our symptoms and advised us to visit a doctor for an examination. 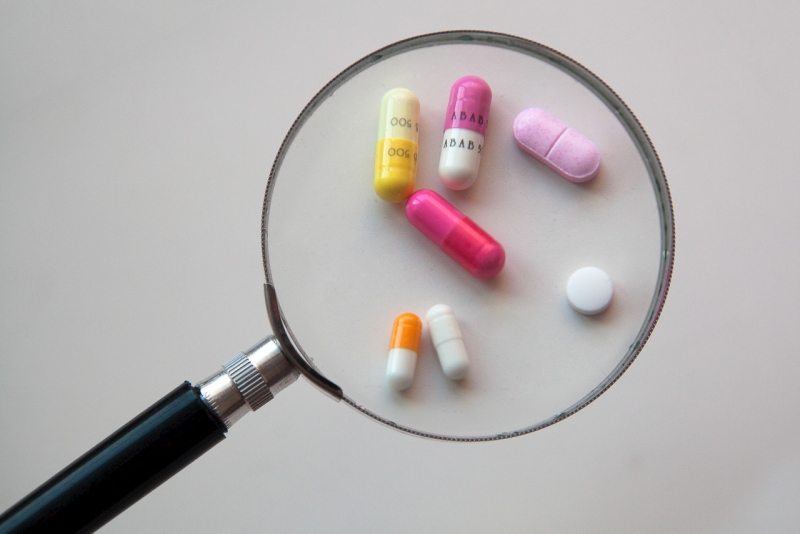 Provided with the information above as well as the bags of medicine from both pharmacies, Dr. Nicolas Lague, Medical Director at CMI, gave us his expert opinion. “I cannot identify many of these medicines. There are no names here and no shell with which to identify them. I am not sure if those are Paracetamol. Spasmaverine is an OK choice. It does treat stomachache and does not leave any harmful effects.

“This one [Maxdotyl Sulpiride] is used to treat schizophrenia. In France, we never prescribe this one for vertigo or headache. It is a huge surprise for me when I came to Vietnam and found out that many Vietnamese doctors prescribed Maxdotyl for patients without mental issues. It is true that Maxdotyl does have an effect on vertigo and headache, however, it is a drug specific to those with mental issues and in France it is mainly prescribed by a psychiatrist; GP rarely prescribe this drug except to renew prescriptions already done, for a long term treatment.” Normal doctors do not prescribe this drug. Besides, while it does and can treat vertigo and headache, it also has many side effects.”

Dr. Lague adds: “In France, medical professors always teach their students that 90 percent of the time, an accurate diagnosis can be achieved simply by asking a lot of detailed questions. However, the leftover 10 percent requires careful examination. None of the two pharmacists asked the required questions.”

According to Vietnamese Pharmaceutical Law Reg # 34/2005/ QH11, while the owner of a private drugstore needs a university degree in pharmacy, the pharmacist attending the counter who does the actual selling is only required to have a diploma in pharmacy, which can be acquired directly after high school and takes two years to finish. By law, these druggists are only allowed to sell and manage pharmaceutical stocks and cannot consult.

“While these symptoms do not appear particularly serious and, in most cases, are not life threatening, there is always a chance that they hide much more dangerous conditions that can only be revealed by thorough examination and blood testing,” says Dr. Lague. “For the frugal patients or those without time, I would advise that if after two to three days of taking the medicine from these pharmacies, the symptoms still do not abate then they should visit a doctor. Going by the dose in these bags, which are just enough for two to three days, I think that’s exactly what these pharmacists are trying to tell their expat customers.