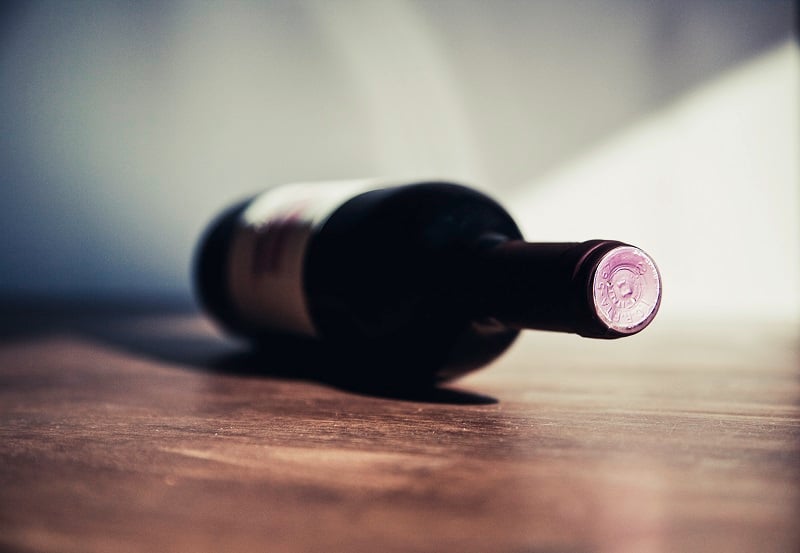 Alcohol and wine, what you need to know

When I listen to people talk about alcohol and wine, it is astonishing to hear the many misconceptions between the two. So, let’s look at the basics, how it all starts: Wine comes from grapes but grapes do not have alcohol, so how do they become alcoholic? Simple, grapes have sugar, and through a chemical process called fermentation (actually more like 40 different chemical processes going out together as the result of yeast and oxygen), sugar is converted into alcohol.

The alcohol levels are usually determined at fermentation, and they stay like that for most of the wines (fortified wines follow other processes, for example). And if you are wondering, not all grapes have the same sugar levels in them; again many factors—like ripeness, exposure to the sun, grape type, harvest time before/after being ripe—will determine how much sugar grapes have. Alcohol is the backbone of wine and without it wine would not exist, or keep alive, it would just become juice that would rot.

Wine gets its taste and smell through three different factors: the particular grapes used to make the wine, known as primary; fermentation, known as secondary, and aging, known as tertiary. One of the misconceptions is that alcohol evaporates when you age the wine, especially old wines, and this is far from true. Although you may perceive the alcohol less in older wines, this is because the tertiary smells have developed further with time, and sometimes hide those from fermentation like alcohol.

Some people, especially men in Asian countries, think that the more alcohol the better the wine. But such affirmation has more to do with their childish approach to show how macho (stupid) they are for drinking high levels of alcohol than with wine quality; if that is your case move to absinthe or bourbon. Alcohol in wine, like acid and other components, has to be at the right levels for the wines to give the best they can offer both now and with time.

For example, Bordeaux and Rioja wines are around 13 or 13.5%, known as some of the best world wines, some others like Amarone are usually around 15%, while Chianti can be closer to 12% than it is to 14%. A couple of percentage points more or less will not make wine, in general, better or worse.

Another myth is that when you open a bottle of wine, alcohol evaporates. When you do, the contact with air will start different chemical reactions, and some alcohol and water will indeed evaporate, but in such small amounts that you would need weeks for it to be noticeable.

If you look at statistics, generally speaking, current alcohol levels in wine are higher now than 40 years ago. There are many reasons for that, perhaps the principal one is trend, but also some experts blame climate change for it: the warmer the weather, the more sugars in the grapes that are converted to alcohol during fermentation.