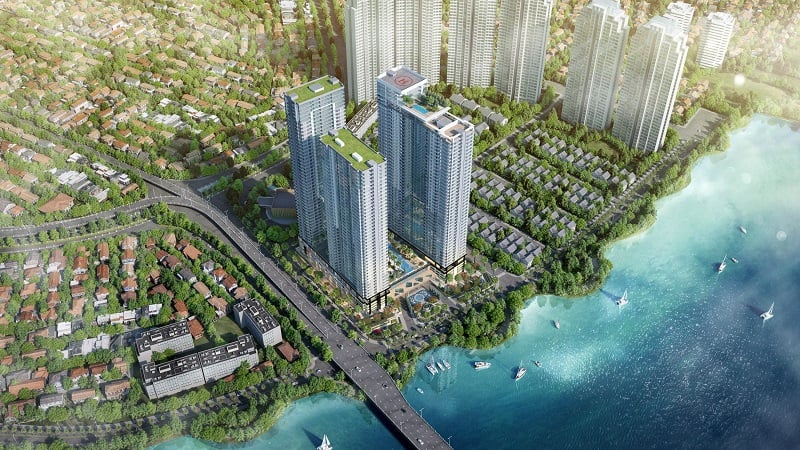 Blockchain and how it’s changing the nature of real estate

Blockchain is the secure ledger system behind the Bitcoin cryptocurrency, and it’s the technology that has been credited with the power to reinvent the property sector. Understanding why, is far from simple. Blockchain technology is notoriously complicated. In simplest terms, it is a shared record of transactions. Anyone can hold a copy of the ledger, and anyone can read it. Changes ripple through all versions of the Blockchain held worldwide. A locking method is employed to prevent any tampering by one party – making it secure.

Land registries around the world are interested in it because they suspect that blockchain could enable the ‘almost instant’ transfer of property ownership in a secure way. Troy Griffiths – Deputy Managing Director, Savills Vietnam believes  blockchain has the capacity to revolutionize land transfers.” One of the world’s oldest land registries, HM Land Registry in the UK, called it a “highly ambitious objective” that would require the most “far-reaching transformation in their 150-year  history.” Earlier this year, HM Land Registry announced plans to create a virtual ‘digital street’ to test the new technology. 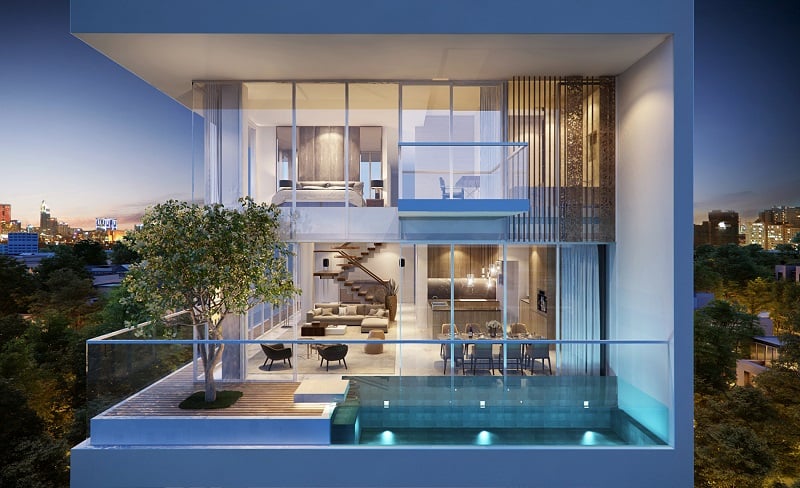 There are a growing number of similar trials with blockchain around the globe. The Ukrainian government, for example, is hoping to attract foreign investors by adopting blockchain technologies to replace paper processes. Investors will be able to  conduct transactions online using smart contracts. The technology is based on the Ethereum blockchain—the second most valuable implementation after the one used for Bitcoin. Similar projects are underway in Honduras and the Republic of Georgia.

If the technology were to be implemented for land-registry purposes, it would have several possible benefits. The automatic processing of contracts would mean that costs are reduced. There would be increased security, as identity records are tamperproof. And deal times are reduced, as a deal can be an entirely digital experience. 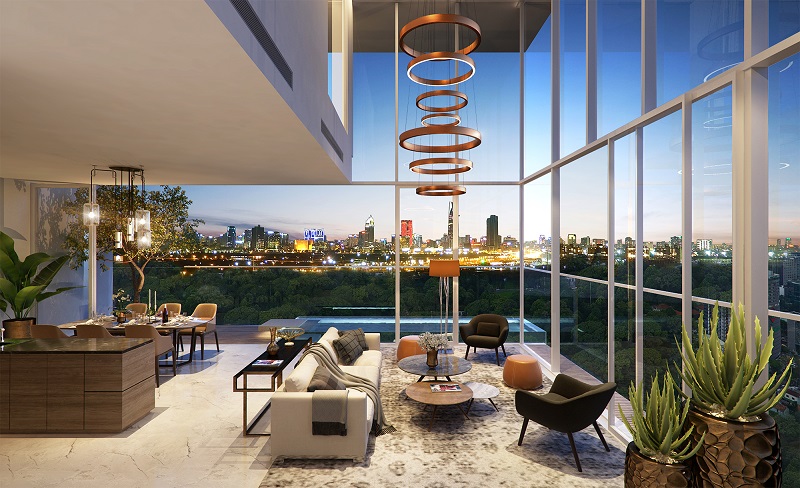 Blockchain puts real estate on a new footing. If it has the potential to increase liquidity and reduce costs, some significant barriers for investors areremoved. If unitization of direct property holdings can be achieved and/or if income streams derived from direct property holding can be split, it also decreases the ‘lumpiness’ of real-estate investment; the barriers between real-world holdings and synthetic derivatives start to break down, making investment liquid, transparent and instantly tradeable.

However, it may be some time before this can be achieved, as further safeguards would need to be in place. Griffiths also noted, in his recent regional review during Vietnam Quarterly Market Report Q4/2017, that “blockchain is coming, but there yet to be any major breakthrough.” It must be noted that there are doubters as to the security and viability of blockchain applications. The Ethereum currency was hit by a USD64 million hack in 2016, leading to a major overhaul, and breaches have  continued. 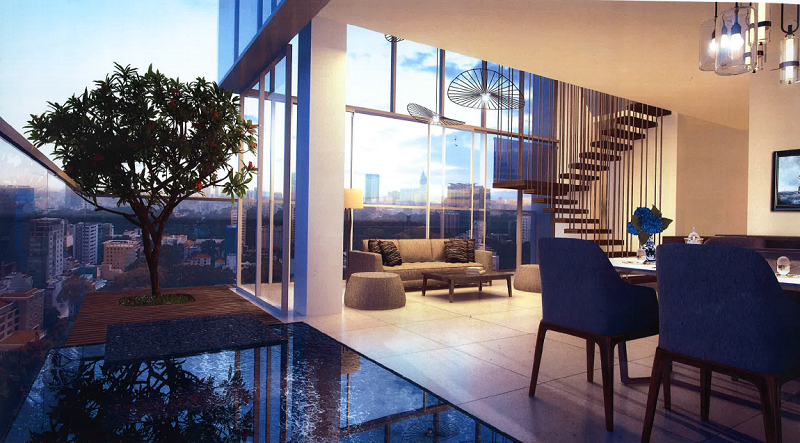 In August, researchers at the Massachusetts Institute of Technology (MIT) Media Lab examined the code behind the IOTA cryptocurrency, ranked at the time as the world’s 8th most popular. They quickly found a basic security flaw, and warned the developers. At the time, the IOTA currency had a market capitalisation of USD2 billion, yet none of the investors nor technology partners, which included a number of Silicon Valley giants, had performed adequate due diligence on the code. Joi Ito, director of MIT, cited the episode as evidence of the immaturity of blockchain deployments — understandable, he stressed, given the technology’s comparatively recent development.

The real-estate industry, meanwhile, remains interested and optimistic that flaws can be ironed out. A RICS report, The Impact of Emerging Technologies on the Surveying Profession, argues that a radical improvement in the accuracy and timeliness of reporting, a reduction in the cost of managing buildings, and a change in the way property agencies work will be seen. Real-estate professionals, the RICS says, “are likely to become either data scientists or client managers.” We think that blockchain could mean that real estate itself could find it has a much bigger role in everybody’s portfolios.

Griffiths is also optimistic about blockchain application, particularly in Vietnam. “So far Vietnam has been slow on the up-taking of this new technology but that will change very quickly. We have a large population of dynamic, aggressive, smart young people and a big start-up culture. I think we are in a wonderful position to take advantage of the new digital age.”