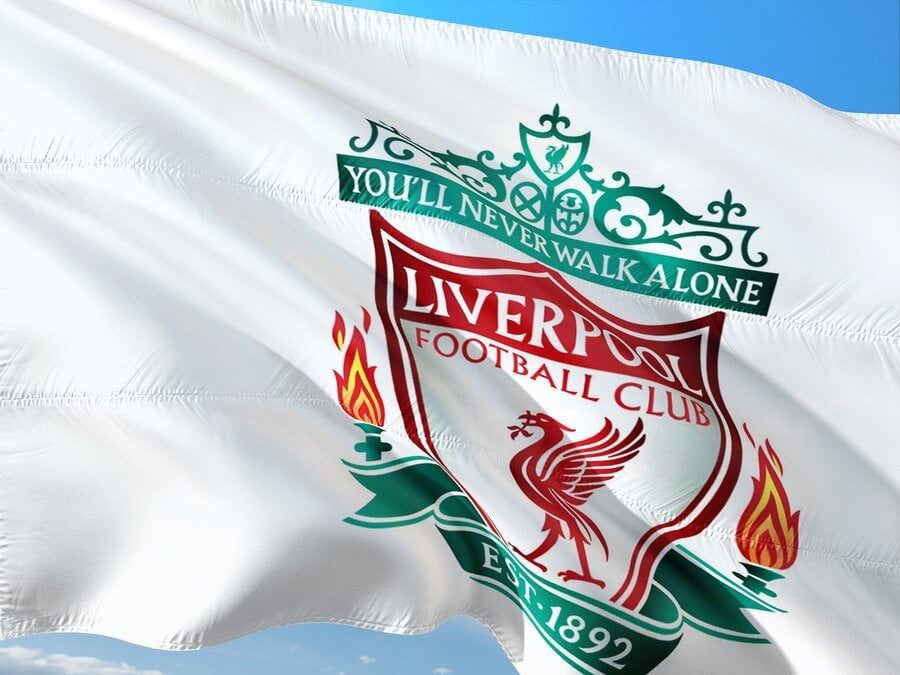 The Premier League has paused for an international break for the second time this season and even though neither Liverpool or Manchester City are top of the table after eight game weeks, the pair are still clear of all the rest in the outright betting market.

Each team had to settle for a point in the meeting at the Etihad Stadium on Sunday November 8 and that kept Liverpool five points clear of their rivals but City have played a game less.

Despite an 18-point deficit behind the Reds last term, it was Pep Guardiola’s team who started the campaign odds-on at 8/11 to regain the title.

The champions kicked off as a 2/1 shot to go back-to-back, and despite losing Virgil van Dijk to a season-ending ACL injury, they are now a best price of 13/8 to win a 20th league crown.

You can now get 7/4 on City, but some bookies have them as 11/8 favourites. The disagreement between some of the oddsmakers sums up the unpredictability of the season so far, so it is worth shopping around across all of the best online sportsbooks – all of which you can find on My Betting Sites.

After a busy summer of transfer activity, Chelsea were tipped to be the biggest challengers to the top two. The six-time league winners were 8/1 with a number of betting sites before a ball was kicked, but after a slow start they drifted out to as big as 30/1 in some places.

Having got back on track with wins over Burnley and Sheffield United, the west Londoners are just three points off the top and once again into 8/1 to lift the Premier League trophy in May.

Tottenham Hotspur have seen their odds drop massively thanks to an impressive string of results which sees them occupy second place. A 150/1 chance after their opening day defeat by Everton, Jose Mourinho’s men are now 7/1 with some bookies but a best price of 10/1 with Bet365, which remains the best betting site for outright markets, as you can read more about in this Bet365 review.

The current leaders, Leicester City, are 28/1 to repeat their unprecedented 2016 success. While it wouldn’t quite be as big a shock as it was five seasons ago, nobody expected the Foxes to mount a challenge this year especially when taking into consideration how they faded towards the back end of 2019-20.

For Manchester United – whose post-lockdown form made many believe that they could contend towards the top of the table this season – it has been a familiar tale of inconsistency, summed up by a 5-0 triumph over RB Leipzig in the Champions League being followed up by a 1-0 loss at home to Arsenal in November.

United have amassed just 10 points from seven fixtures but the pressure was eased on Ole Gunnar Solskjaer as the Red Devils beat Everton 3-1 in the last game before the break.

While Arsenal did manage to win at Old Trafford in the Premier League for the first time since 2006, it has been an otherwise underwhelming two months for the Gunners who sit in 11th place and are 66/1 to lift the title.

Southampton went top briefly in early November after a 2-0 victory against Newcastle United, but they are still massive outsiders at 150/1.

Also at 150/1 are Everton, who began with four straight wins – and saw their title odds drop to 14/1 – but since the controversial 2-2 draw with Liverpool, the Toffees have lost three on the bounce and find themselves in seventh position. 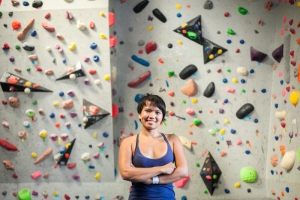