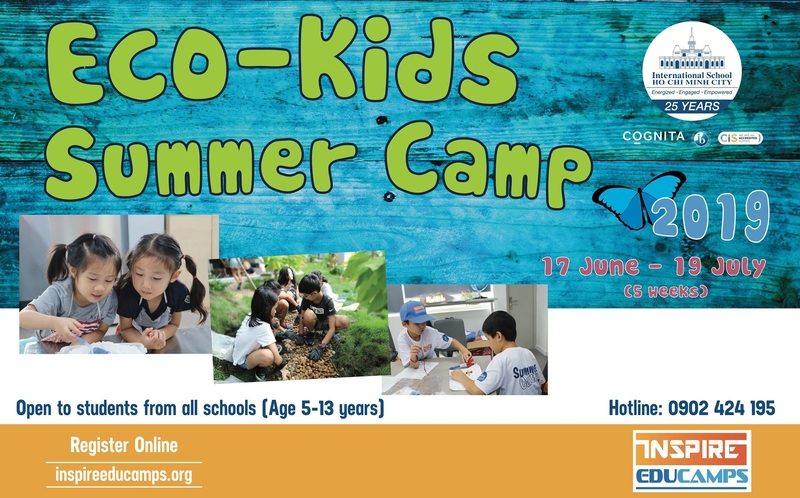 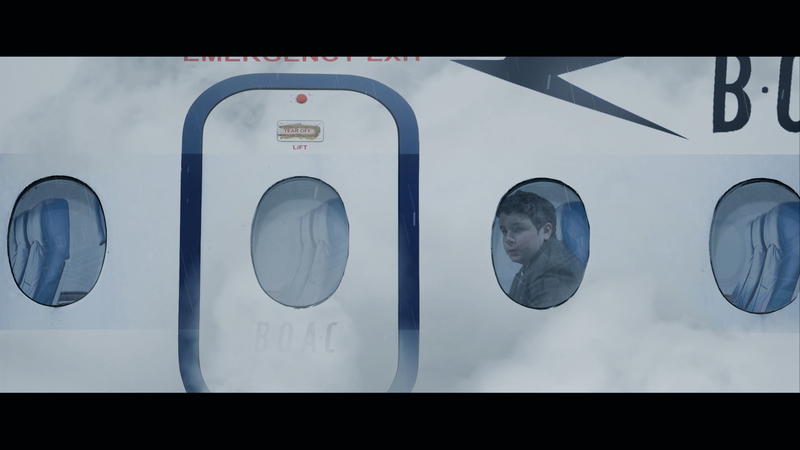 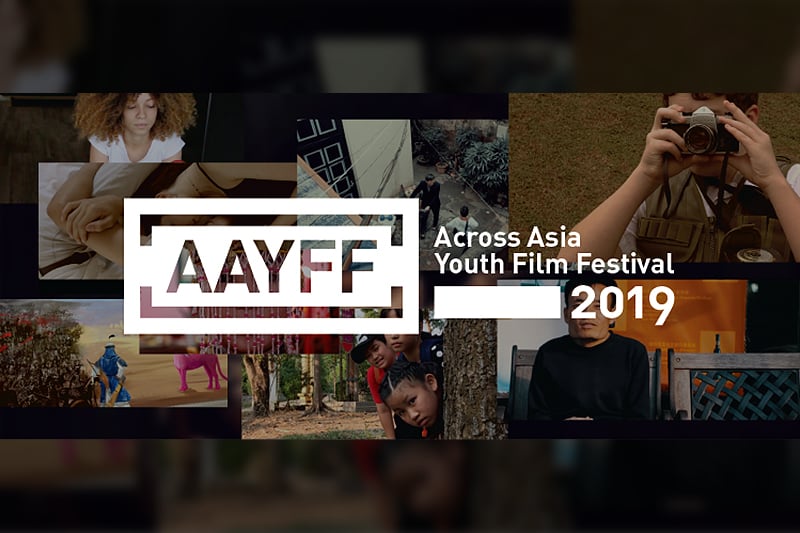 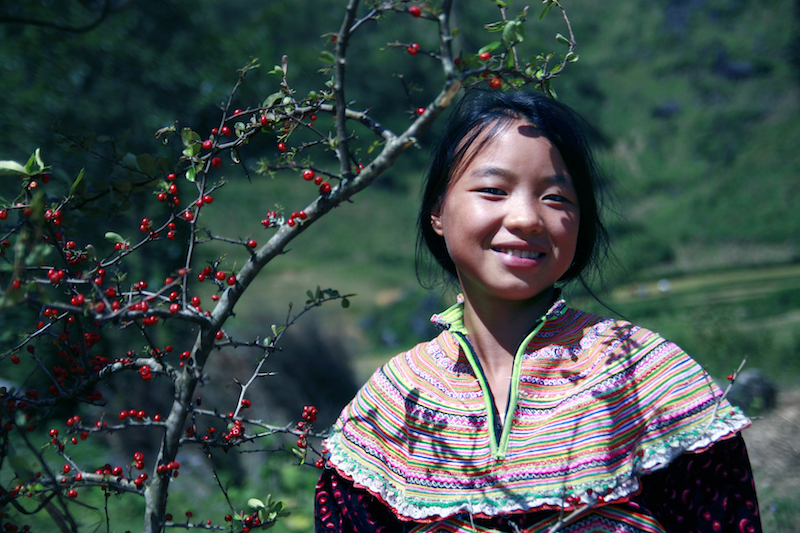 “People believed that in order to get ahead in life, you had to speak the majority language.” – Simon Ager Languages are the roots of our culture, we should embrace its beauty, its diversity, and its uniqueness; but sadly this is no longer the case. Globalization has caused major changes to the world’s cultural diversity. … Read more 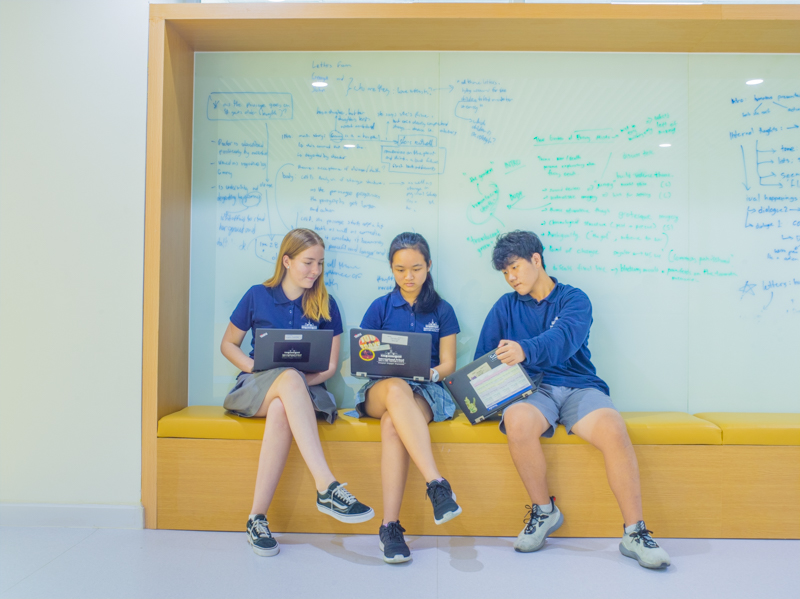 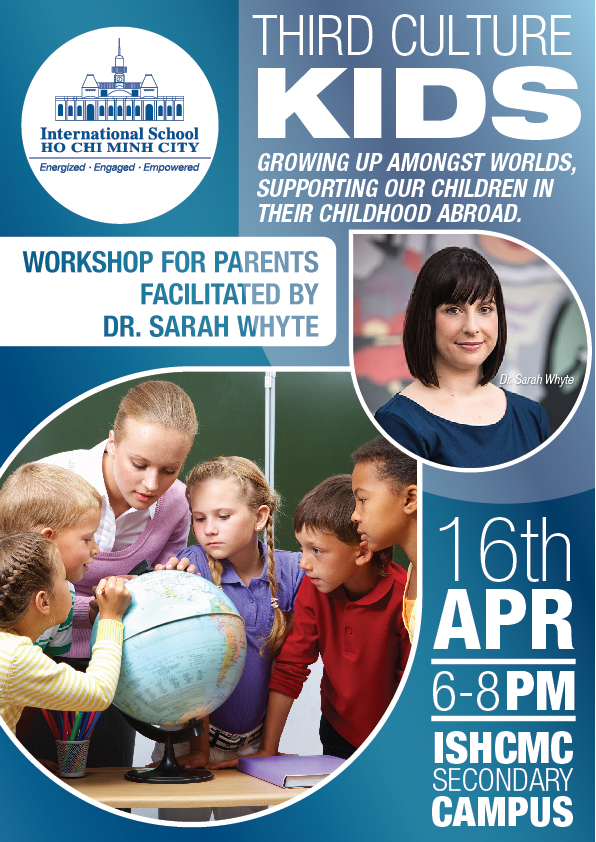 ISHCMC will be hosting a free parent workshop led by Dr Sarah Whyte, the leading expert on Third Culture Kids (TCKs) in Asia. Attendees will discover new insights and practical strategies to support children with the challenges of growing up overseas. This will take place on April 16th from 6 to 8pm at the ISHCMC Secondary Campus. … Read more 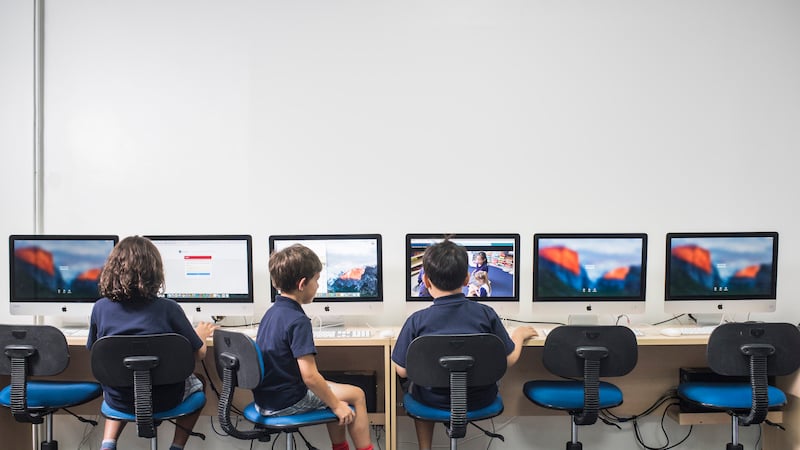 Exam marks are no longer considered the be-all-and-end-all of education, but when a school is performing consistently higher than World average in terms of academic results, you can be sure they’re getting something right. At International School Ho Chi Minh City (ISHCMC), when pass rates in 2016/17 Academic year for the International Baccalaureate Diploma (IB … Read more 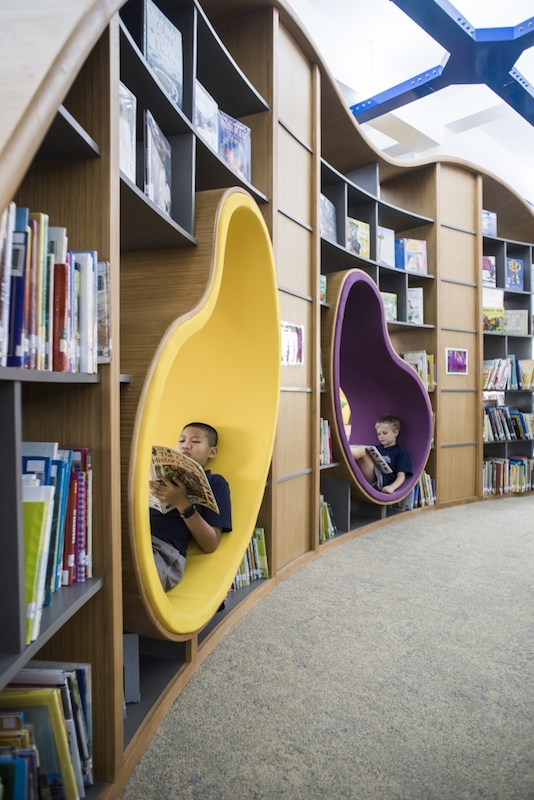 International School Ho Chi Minh City (ISHCMC) opens the new academic year with renovated learning areas in their current campus located at Vo Truong Toan Street, District 2. ISHCMC’s brand new state-of-the-art Secondary Campus is due to open in the 2017/18 academic year. In addition to this, the school has also committed to a refurbishment … Read more 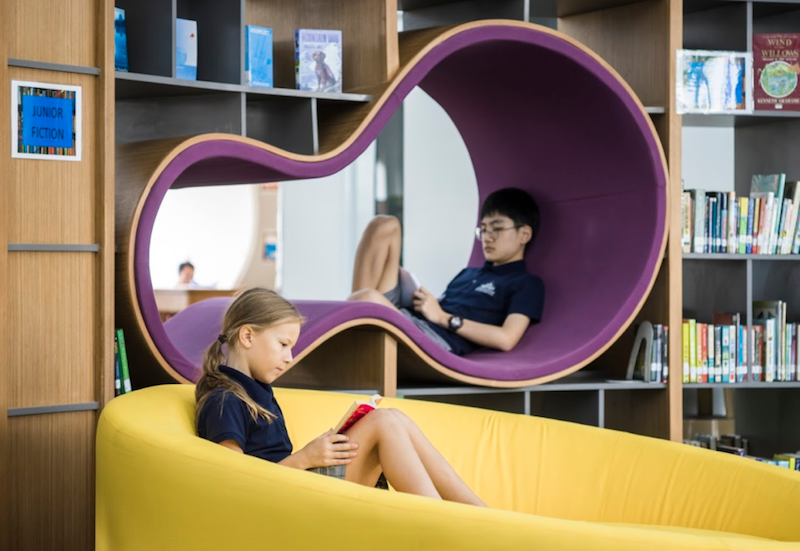 ISHCMC has positioned itself with its new facilities as taking a leading role in transformative learning experiences that reflect key pathways to knowledge and the mastery of skills, as recognized by forward-thinking schools worldwide. Under the school’s evolving system, students are increasingly encouraged to branch out on their own inquisitive journeys, guided by teachers to … Read more 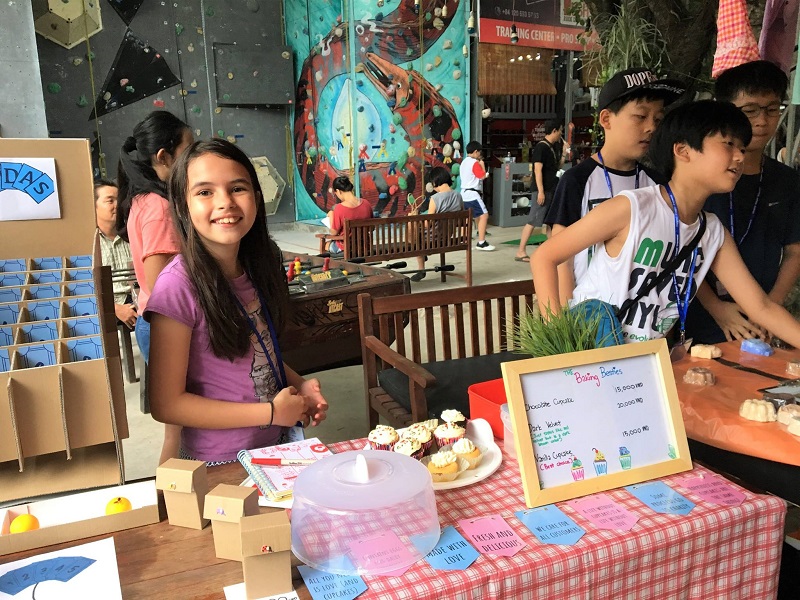 All Grade 5 ISHCMC students got a chance to taste the world of business, we asked four about their experiences International School Ho Chi Minh City (ISHCMC) students participated in a Young Entrepreneurs’ Market at Saigon Outcast and Snap Cafe in April. We spoke to four of those Grade 5 Business Entrepreneurs who sold products and … Read more