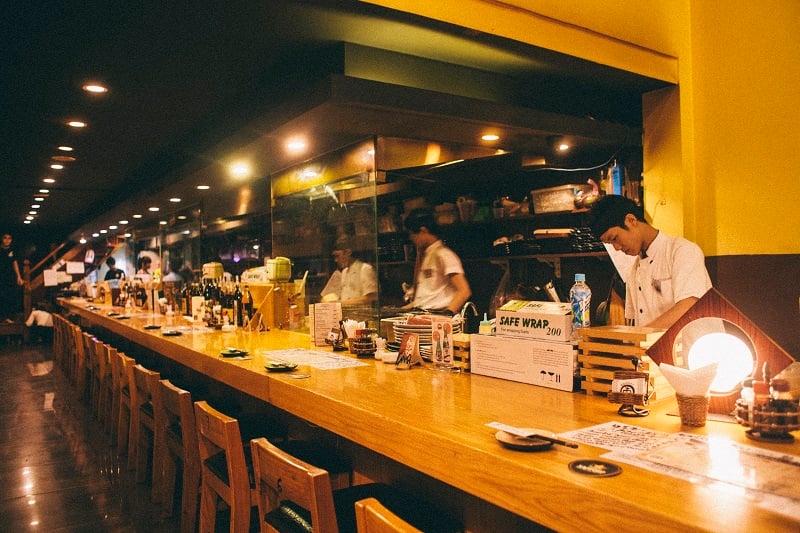 Within HCMC’s Little Tokyo is a new standout Japanese restaurant

DISTRICT ONE’S LITTLE Tokyo along Le Thanh Ton is hardly short of Japanese venues, but you’d probably have to be Japanese yourself – or at least intimately familiar with the culture – to spot what’s been missing.

From the overly-vibrant sushi platters to mispronounced greetings uttered distractedly by kimono-clad Vietnamese girls at the door, there has been a distinct lack of heart: no sense of the exhausted, hard-working Japanese salaryman and his business colleagues, their broad grins and the warmth of the shochu and grilled meat at the table; the Japanese culture as it’s actually lived – and not merely put on show for foreigners. 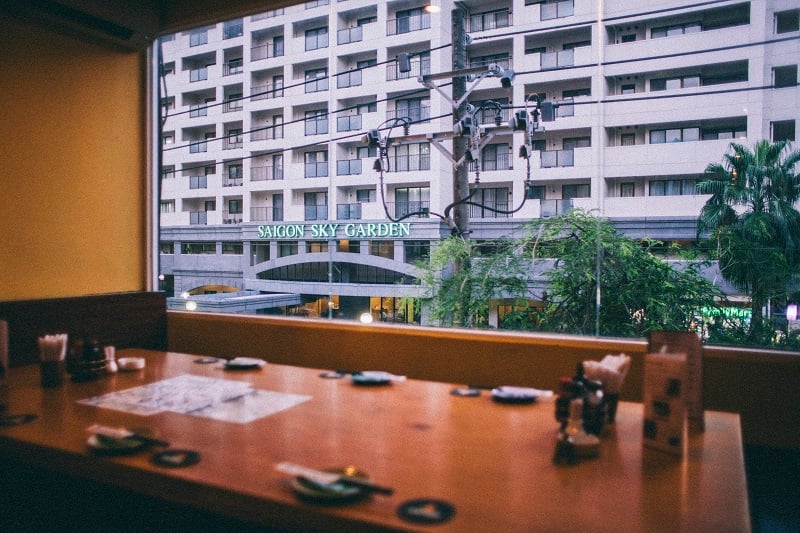 Robata Dining An (15C Le Thanh Ton, D1) gets the ethos dead right. From its downstairs dining bar lined with copious bottles of Japanese spirits to its private rooms upstairs with their sunken tables, sliding fusuma doors and tabletop barbeques, this is how you’d imagine a back-street Japanese restaurant to be like. It’s taken just over a year to resonate with an impressive number of loyal Japanese clientele, their names tagged to scores of reserved bottles of shochu on display downstairs – the best recommendation the venue could possibly have. They’re promises to return to a place that to them has already come to represent home in this foreign land.

The cuisine isn’t secondary to the venue’s unpretentious authenticity – Head Chef Mr. Sakai has an implicit understanding that flawless dishes are just as important to the Japanese way of life as the heady ambience of the décor and good service. We start with simple, healthy appetizers – a plate of endamame beans to snack on, and an An special salad (VND80,000) – not expecting to be overwhelmed by the sheer bulk of the latter. Far too used to the smaller portions of other Japanese venues, we wondered if we’d made a mistake in ordering two plates of sushi once the super California roll (VND100,000) showed up snaking enormously on a traditional heavy wooden platter, but we were rather pleased with our foresight when the crispy shrimp tempura roll almost upstaged it, both dishes with their acutely flavorsome ginger and soy sauce on the side. 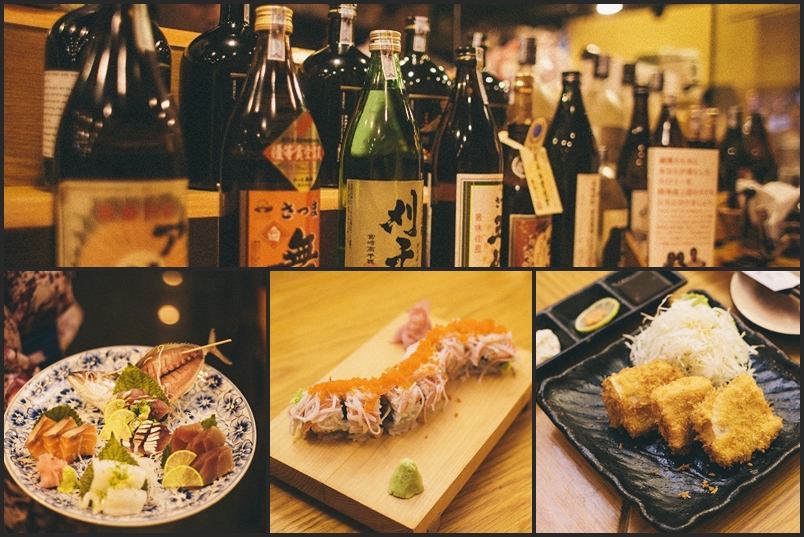 This Isn’t KFC
We’d been told that the most popular dish by far with Japanese patrons is the deepfried chicken with garlic salt sauce “An” style (VND100,000). As a Westerner raised on fast food, it’s impossible not to compare a plate of battered chicken pieces with the likes of KFC – but this turned out to be a good yardstick, as without the secret herbs & spices it’s clear that there’s nothing artificial about this dish, bringing out the natural flavors of the meat magically devoid of the heaviness of cooking oil. If the first nibble seems a tad plain, be sure to make good use of the dipping sauce with its pleasant sesame overtones.

I was grateful to have been told of the Japanese preference for deep-fried items on the menu, otherwise I’d have been guilty that the standout dish of the whole meal for me was the fried salmon with cheese (VND100,000). An ingenious Japanese reinvention of a very gentle deep-fry, the melted cheese oozing from between the slices of fresh salmon (along with the accompanying taru and homemade mayonnaise dipping sauces) put up such an elegant seduction.

None of the above would do justice to the Japanese culture without regular gulps of shochu between courses to freshen up the palate and spread its warmth through every other part of the body. There are multiple ways to enjoy Japanese ‘wines’ – hot, on ice, straight – but most Japanese expats here prefer it with mineral water for the simple reason that dilution fools the body into allowing you to drink more of the stuff. I settled for a large icy kurokirishima shochu from a jet-black bottle that left me wondering why I don’t think to enjoy Japanese spirits more often. The hot glow of its body and its unmistakable aroma remained with me throughout the meal like an angel with his hands on my shoulders.

In the pleasant aftermath of the meal and the kurokirishima, I had to wonder if the gradually ascending pleasure of dining and drinking is in fact the essence of the wonderful cultural mystery that Robata Dining An successfully captures in this stargate to Japan.