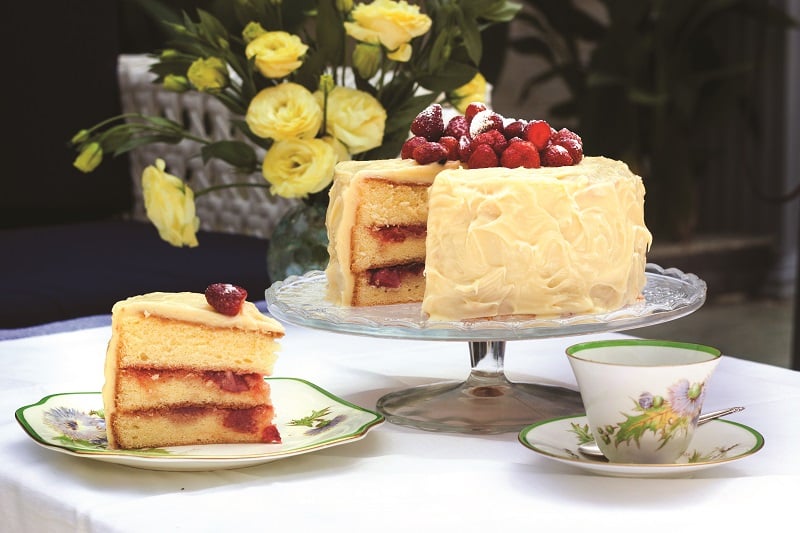 Some matches are made in heaven. Brad and Angelina. Pizza and beer. Gin and tonic.

But strawberries and chili? Chocolate and beetroot? More like pairs joined in culinary hell.

While the tearoom serves up the requisite banana, carrot and chocolate cakes, David likes to experiment with unexpected flavor combinations. Trained as a cook turned restaurant owner in Queensland, David’s passion is creating desserts. “They get the most amount of gratification from people. As well as the usual cakes, I like to throw into the mix something that’s a little bit different.”

Of his Strawberry, White Chocolate and Chili Tort, he admits that while it “sounds like it’s going to be hot and spicy like a Mexican dish, the strawberries inside the sponge cake are macerated with sugar and chili from Sapa, which are hotter but smoother than regular chilies. I think chili brings out the flavors. Even Lindt has got chili in chocolate, so it’s becoming mainstream. It’s just a really nice combination, not hot as in burning but with a nice aftertaste of chili.” 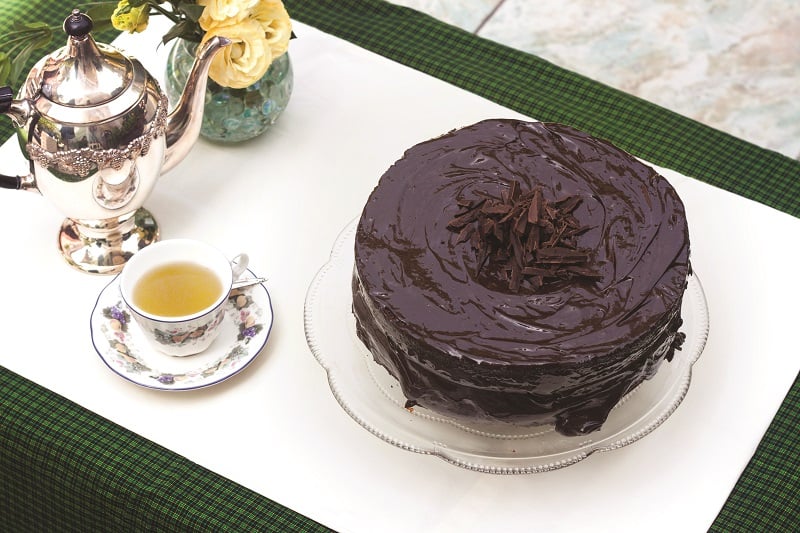 David’s tort is three layers of sponge cake, each topped with a strawberry chili filling and iced with white chocolate buttercream, a decadent celebration of all that is good in this world.

David’s tips for frosting the perfect cake? “Ice it roughly and then put it in the fridge, taking it out half an hour later after it sets. You’ll have a better chance of getting it smooth. A sponge cake will tear and rip apart. But later on, come in with a hot knife and it smoothes around quite nicely.” For the strawberry filling, “the trick is to have a lot of overripe strawberries and lots of sugar, hot, not to the point of toffee but sticky. Wait till it cools down to room temperature and then add the chili.” Substitutions include using Dalat strawberries (“but you have to wait until they’re almost overripe to have any flavor to them”) or even cheating with strawberry jam (“as long as it’s chunky”).

Inside Villa Royale Treasures, style is as important as substance. Cakes are enjoyed around the dining room table, surrounded by possessions collected from every corner of the globe, from ornate Mongolian saddles to vintage suitcases from Melbourne to East Timorese wedding necklaces, each hand-picked by David on his travels as Global Director of Sales for the Raffles hotel group. “I know each of these pieces intimately because I’ve lived with them,” he says.

That authenticity extends to his love for cooking. “My baking philosophy is: If I won’t eat it myself, I won’t cook it. I’m not a big one for pastries; they take too much time to make and are almost as good bought from a shop. But these kinds of cakes, you can really taste something about them that’s homemade. You can taste how authentic they are.” 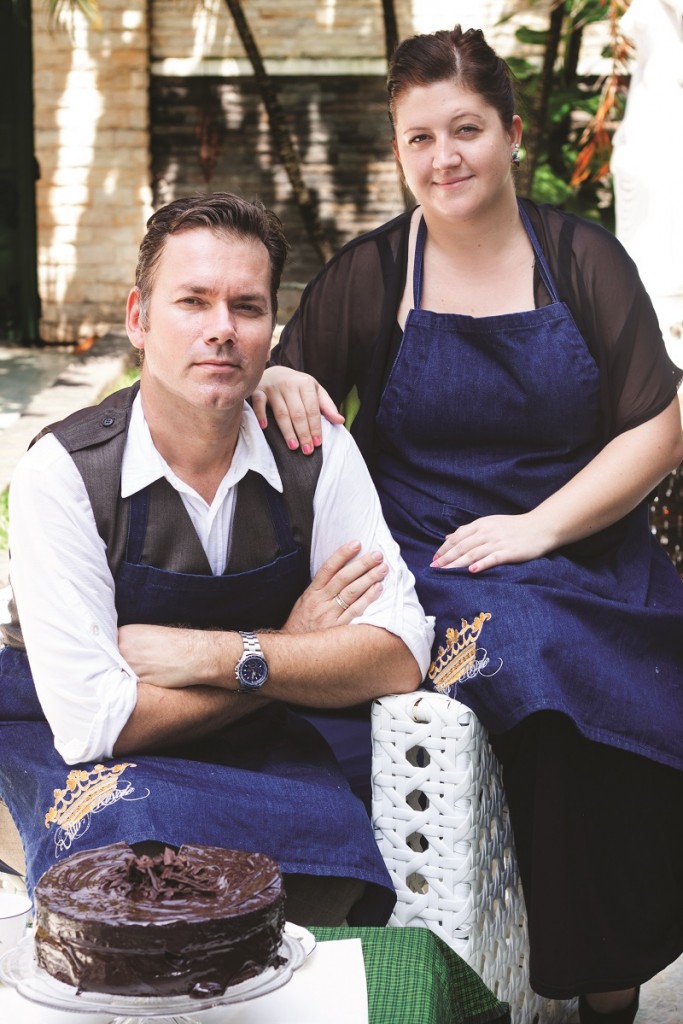 Another surprising combination from David’s kitchen is found in his Red Velvet Beetroot Mud Cake with Chocolate Ganache. “Beetroot is very accessible to the Vietnamese, but [in four years] I haven’t seen it in anything here, especially not in desserts. There’s a lot of beetroot in my mud cake, nearly 350g. You can taste it, but it’s very subtle.”

Indeed, the beetroot, which is baked like a potato before being pureed, lends substance and consistency to the cake, but the taste may not be readily identifiable to the unwitting. “The body of the flavor of the beetroot, along with chocolate, flour and eggs – it’s got a real nice marriage of flavors. It’s not something you’d eat every day but at least it’s one of your food groups out of the way!” laughs David.

If only it were that gratifying to eat your vegetables.